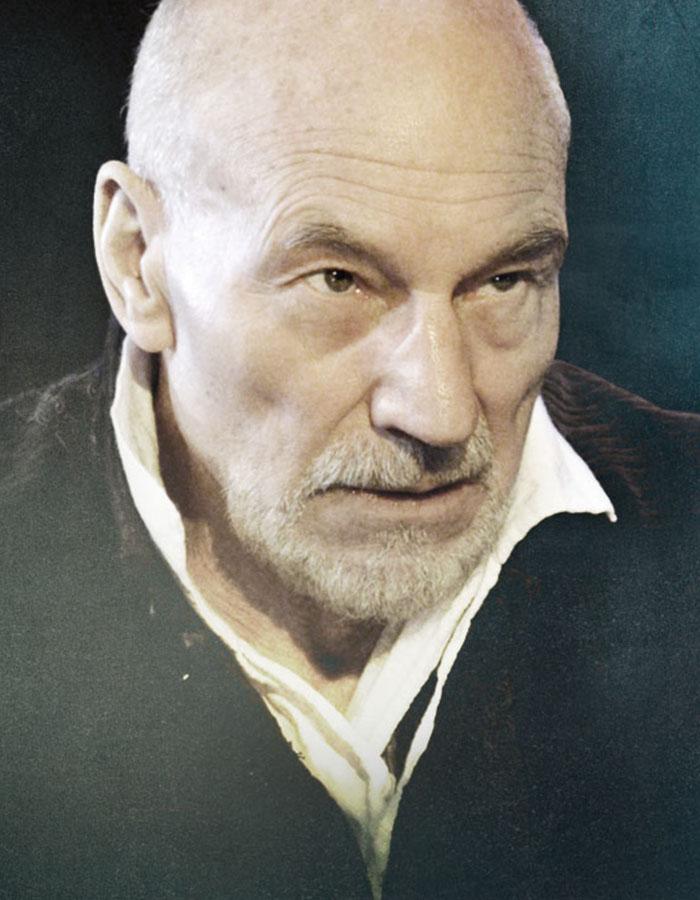 Scenes of Money and Death

This is an archived performance. No tickets are available for purchase.

FOR SIX WEEKS ONLY, PATRICK STEWART AS WILLIAM SHAKESPEARE

The glory years of London behind him, William Shakespeare finds himself in an overwhelming moral dilemma. Like his greatest creation King Lear, he has to decide: what shall he do with his money and his power?

William Shakespeare is played by Olivier Award winner Patrick Stewart, acclaimed for Macbeth, Waiting for Godot, Hamlet and The Tempest. He is much-loved for his work on screen including X-Men and Star Trek: The Next Generation.

'A marvellous cast'
The Times

★★★★
'Flawlessly acted and voiced'
Time Out

★★★★
'A potent revival of a tremendous play'
Daily Express