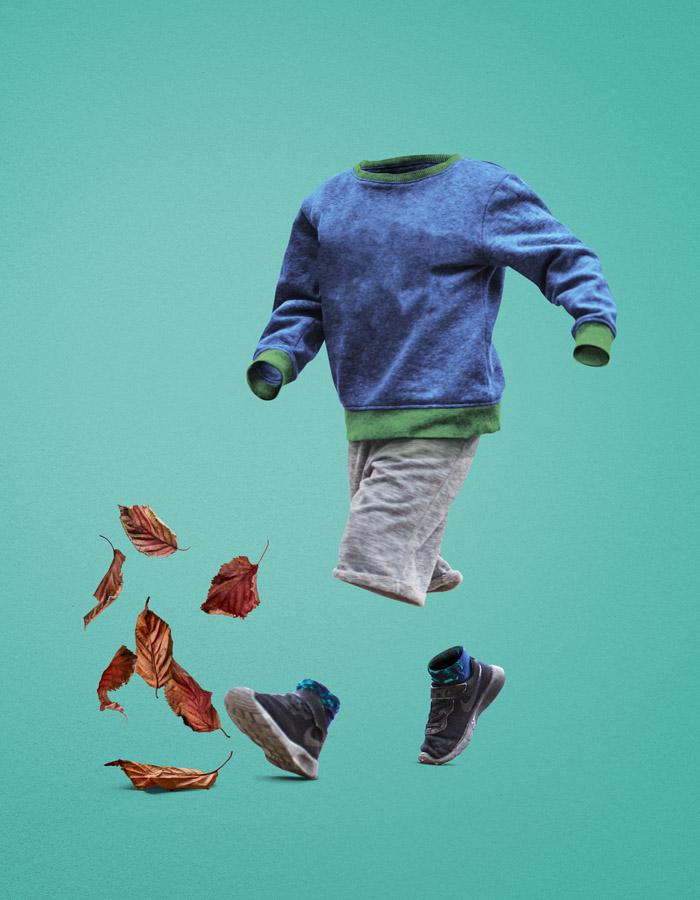 Please note that this production uses haze throughout

Tickets are sold out but we are operating a returns queue at box office from one hour before each performance.

Winner of the Francesca Primus Prize for an outstanding play by an emerging female playwright.

Today is the two-year anniversary of Fiona’s son’s disappearance, and still nothing makes sense to her. Not her blasé husband, the incompetent detective, nor the neighbourhood kidnapper who keeps introducing himself in the checkout line. As Fiona delves back into her memories of that fateful day, to uncover that crucial missing piece, grief and comedy collide, and ordinary turns of phrase take on dangerous new meanings.

Established by John Studzinski in 2001, the Genesis Foundation works in partnership with the leaders of prestigious UK arts organisations such as LAMDA, the National Theatre, The Sixteen and the Young Vic. Its largest funding commitment is to programmes that support directors, playwrights, actors and musicians in the early stages of their professional lives.