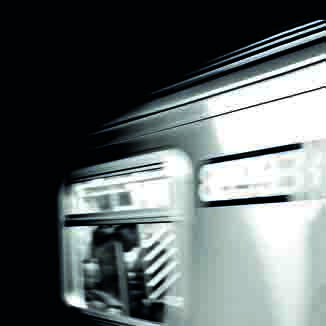 Lula and Clay meet on the subway on an oppressively hot New York day. Flirtation and conversation quickly turn to violent attraction. As the train ride comes to an explosive end, who will make it out unscathed? Amiri Baraka's cry of rage, written in 1964, is as crucial today.
Dutchman opens in the Clare on 6 April and we've got casting for you. Clare Dunne, Solomon Israel and Renato Paris will feature in Amiri Baraka's play directed by Ola Ince, winner of a 2016 Genesis Future Directors Award.

Take a look below and get to know the cast. 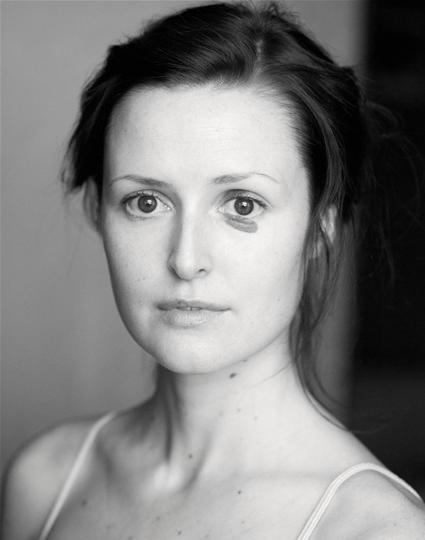 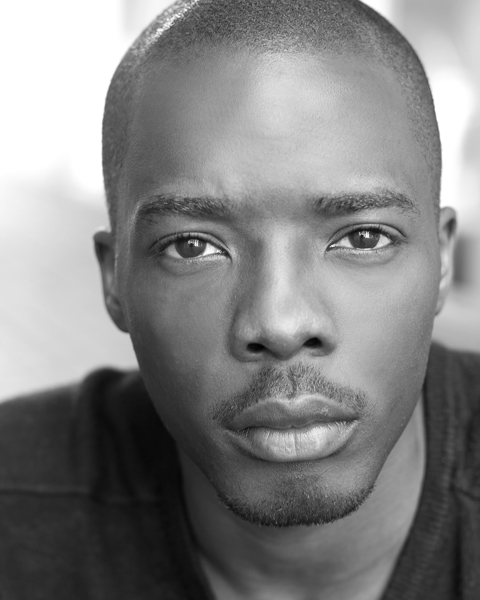 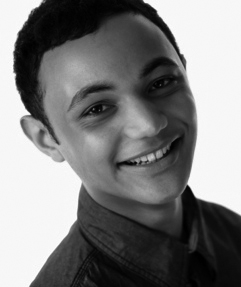 Renato Paris makes his Young Vic debut. His theatre credits include: Close To You (West End) and What's It All About (Menier Chocolate Factory). Renato Paris ALCM graduated with a triple distinction star at The Brit School for Performing Arts and Technology and has recently completed his first year at Trinity Laban Conservatoire pursuing a Jazz Degree.

Dutchman is directed by Ola Ince, winner of a 2016 Genesis Future Directors Award and the show runs at the Young Vic from 6 - 16 April. For more info / to book tickets: www.youngvic.org/whats-on/dutchman
_
"Dutchman is designed to shock – its basic idea, its language and its murderous rage" – The New York Times