How can the arts enable students to engage, learn and thrive across all their subjects?

“INNOVATE was born out of a simple question – ‘how do we make children excited to learn?’ Our aim is to radically centre creative ways of teaching subjects. I am so inspired by the team of artists, teachers, advisors and producers who we have assembled to deliver this project, which is epic in scope and aspiration. As I look ahead, I imagine a world in which every UK arts organisation could be partnered with a local place of learning to help future generations thrive in their school lives.” 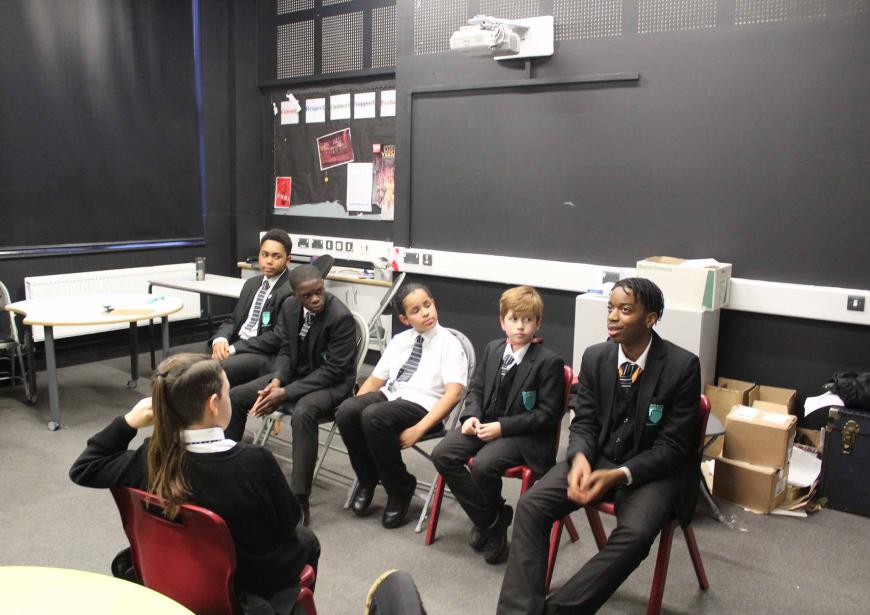 We are partnered with two extraordinary secondary schools in Lambeth and Southwark: Dunraven School and South Bank University Academy. The schools are committed to exploring the potential for embedding creativity across all parts of school life.

We are collaborating with artists, teachers, students and parents, and we want students to be co-creators on their learning journey. The two years will be a continual dialogue between us all to explore how the arts can help students to thrive at school. 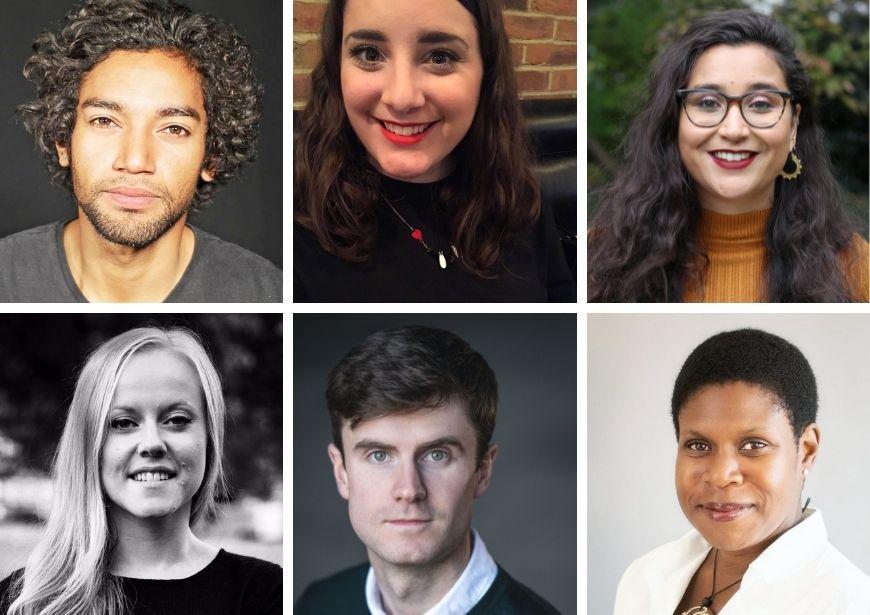 We have engaged six multi-disciplinary artists who are passionate about using creativity as a teaching tool. They are embedded into school life, and bring exciting and varied skills to the classroom, from comedy, improvisation and drama, to art and dance. 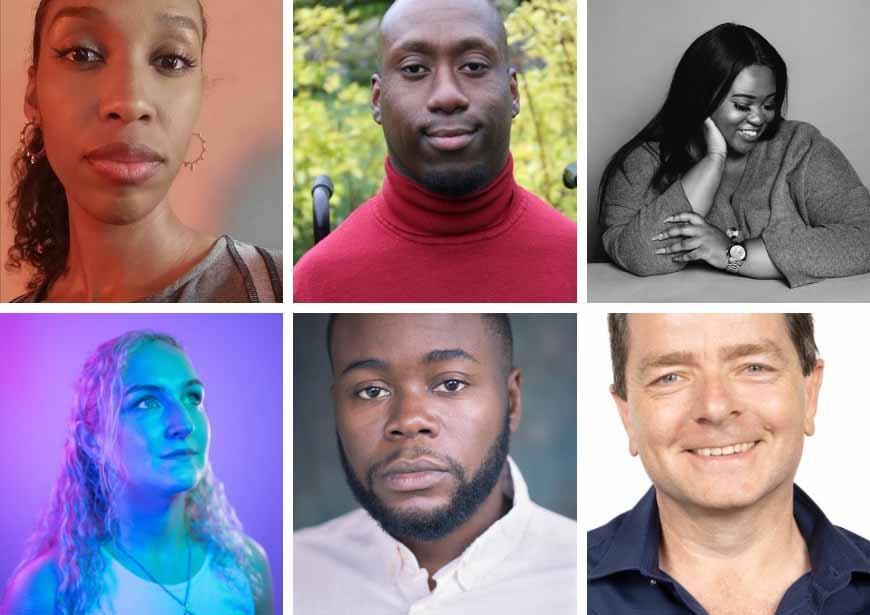 Our aim is to work in partnership with teachers and students to embed new creative ways of teaching and learning in all subjects. We are using theatre-making, dance, music, drama and film to collaborate on exciting, fun and immersive activities that create new learning experiences for students.

AN ADVISORY PANEL OF EXPERTS 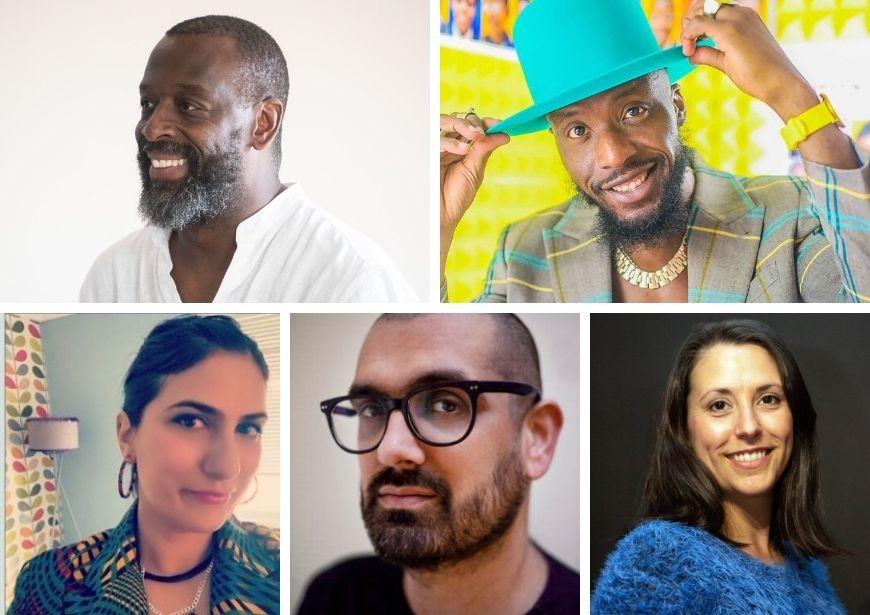 We've assembled a team of experts from the worlds of education and culture to guide the project and hold our aims to account. Between them, they have nearly 75 years experience in arts and education to bring to the project.

We are working across the Year 7 and 8 curricular over two years to deliver meaningful learning and research. Our hope is that in both schools the project will act as a catalyst for change beyond these two years by delivering a sustainable and replicable model. 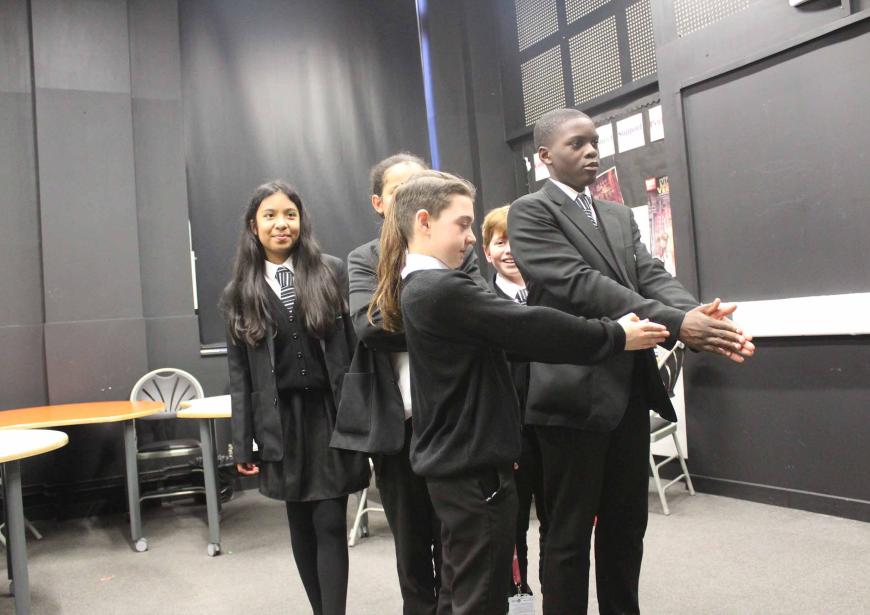 This project is bigger than just us. We are using it to interrogate the civic responsibility of artists and arts organisations in our local boroughs.

We are working with Royal Holloway, University of London to research, analyse, document, and reflect on the work we do. The project and outcomes will be unique to each of the two schools we are working with, but we will be finding tangible ways of sharing our transferable learnings, so that as many students as possible can benefit in the future.

As INNOVATE Researcher, Dr Yvonne Robinson will document, analyse and evaluate the successes, challenges and future of the flagship learning project. Their research aims to explore the programme’s impact on teaching and learning approaches as well as the ability of the arts to influence students to understand, engage with and be excited by the concepts, modules and subjects they are studying. It will also find tangible ways to share the transferable learnings to benefit as many students as possible in the future.

INNOVATE is supported by The Rix-Thompson-Rothenberg Foundation, Newcomen Collett Foundation and the John Thaw Foundation.