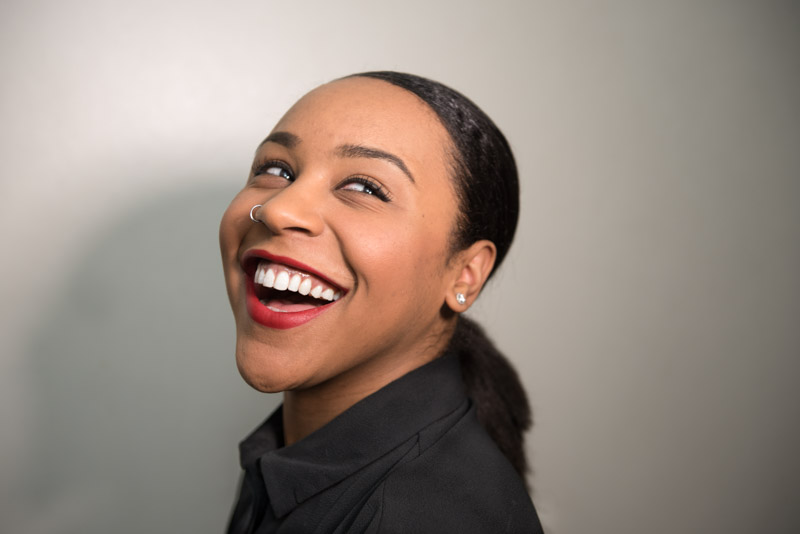 We're thrilled to announce that Ola Ince will direct The Convert by Tony-nominated writer and Black Panther star Danai Gurira at the Young Vic this December.

In 2016 Ola was the winner of the Genesis Future Director Award which saw her direct Dutchman at the Young Vic, Amiri Baraka's provocative play about race relations and freedom.

The Convert, explores the impact of colonialism on heritage, history and faith.

It’s 1896 and Jekesai, a young woman fleeing forced marriage, finds herself working for a devout Catholic.  Chilford dreams of being an English priest and relishes the opportunity to mould his new convert.  But Jekesai’s salvation has its price as her individuality is slowly stripped away…