The cast for trade are here! We are very excited to tell you that Ayesha Antoine and Jo Martin will make their Young Vic débuts, and we'll be welcoming back Sharon Duncan-Brewster, in Bryony Shanahan's production of trade by debbie tucker green. 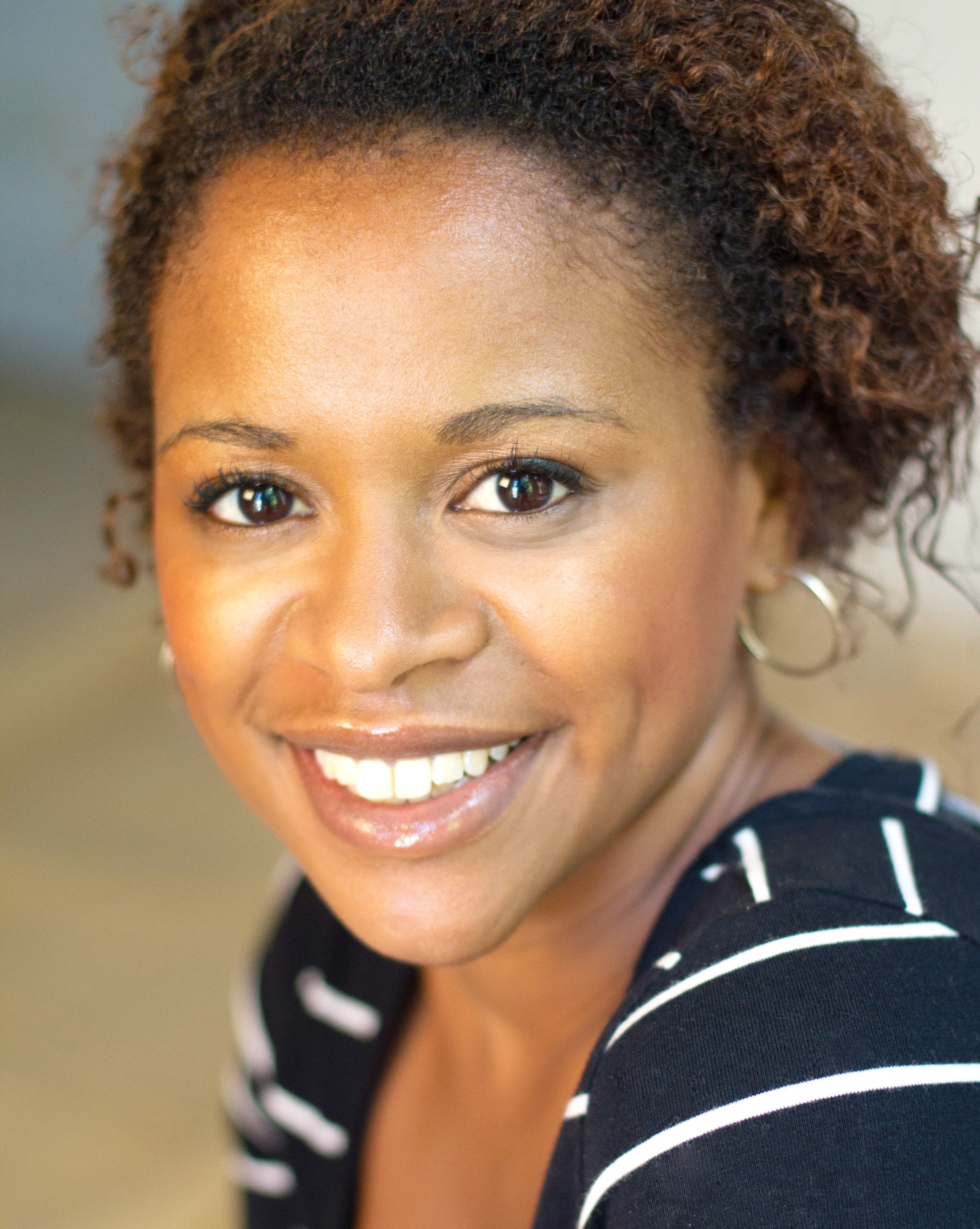 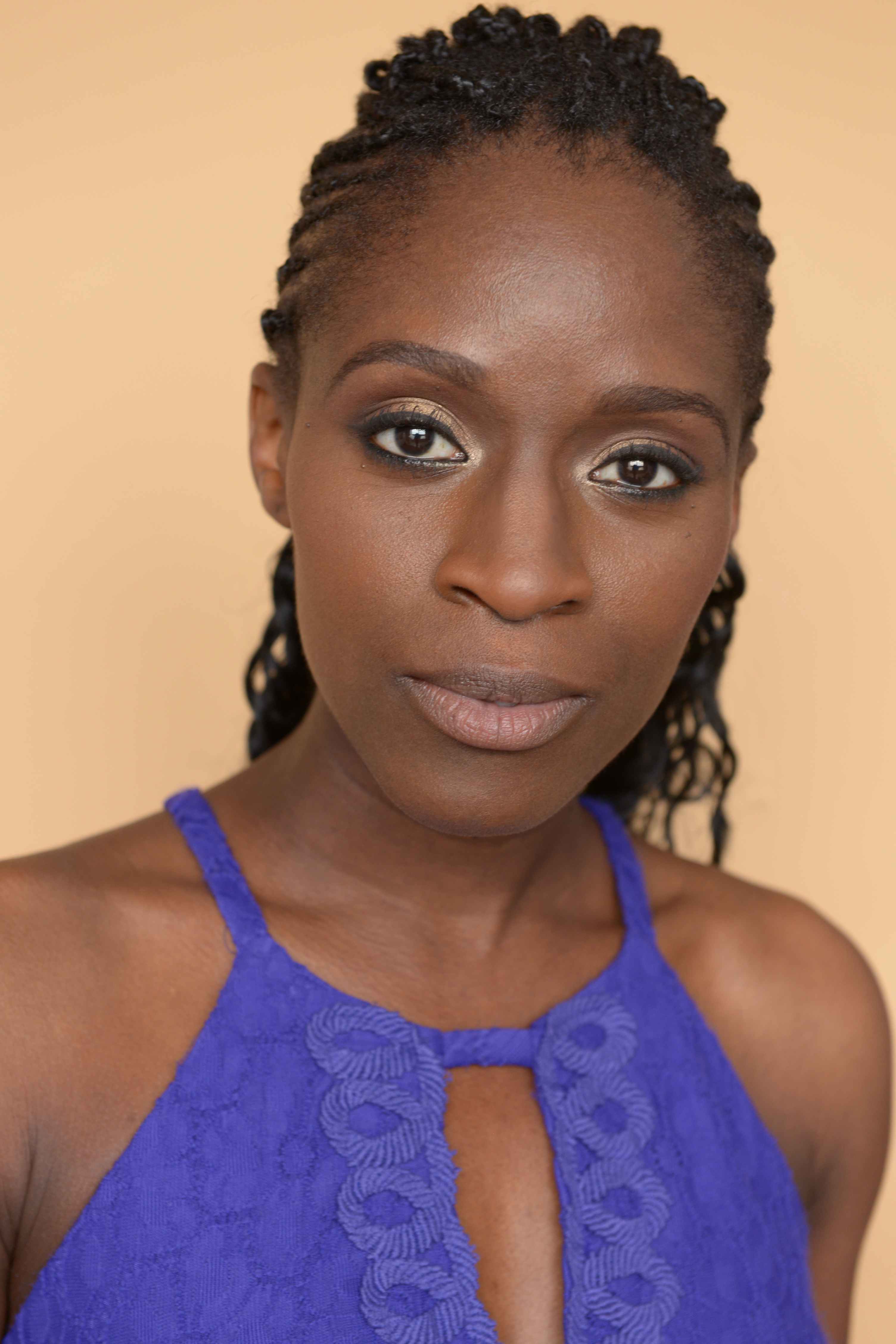 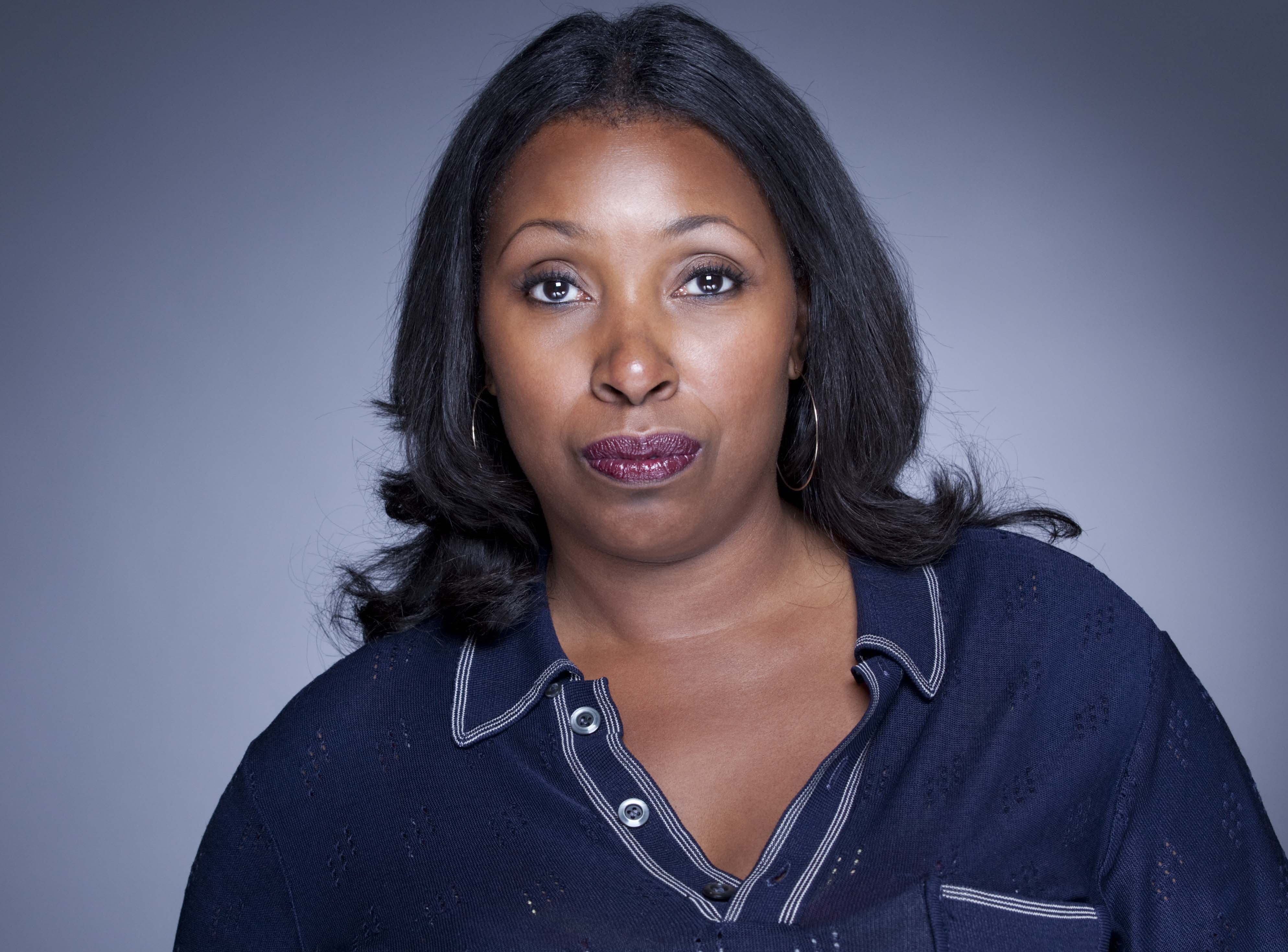 Established by John Studzinski 15 years ago, the Genesis Foundation works in partnership with the leaders of prestigious UK arts organisations such as the Royal Court, The Sixteen, Welsh National Opera and the Young Vic. Its largest funding commitment is to programmes that support directors, playwrights and musicians in the early stages of their professional lives.

In addition it awards scholarships to exceptional student actors at LAMDA and commissions stimulating new works, from choral compositions to light installations.

In 2015 the Genesis Foundation launched its first partnership outside the UK, funding residencies for playwrights at New York’s Signature Theatre.

trade by debbie tucker green is directed by Bryony Shanahan and runs 16 - 26 November in the Young Vic's Claire. Find out more and book your tickets today.