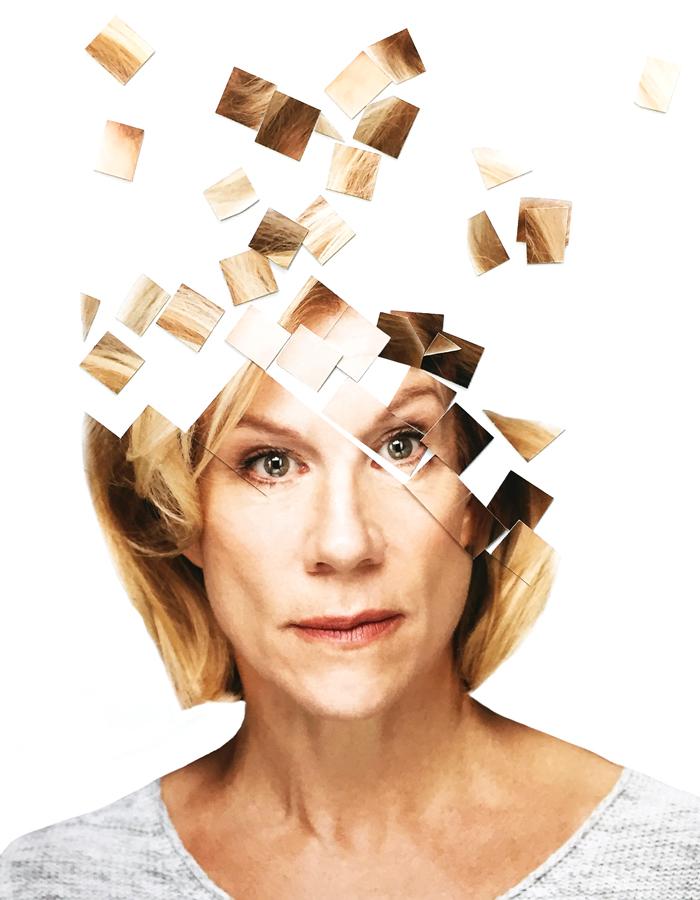 ★★★★ “The unflinching authenticity that makes Wings fly” City AM

★★★★ “Mesmerising - Juliet Stevenson takes us to another plane” The Evening Standard

“Juliet Stevenson is a transcendent force” The Telegraph

“Stevenson deserves nothing but praise for her performance” The Guardian

Emily, a fiercely independent aviator and wing walker, suffers a stroke that destroys her sense of reality.

Fragments of her life come together as she struggles to find her voice and her self.

Click here to see what audiences are saying about Wings.

Generously supported by the Richenthal Foundation, Wellcome Trust and Cockayne Grants for the Arts, a donor advised fund of the London Community Foundation.

Kelle Bryant spoke to What's On Stage about what acting in Wings means to her. Read it here.

The Evening Standard stopped by the Wings press night to chat with Juliet Stevenson about her roll in Wings. Read her interview here.

Juliet Stevenson chatted with Graham Norton about her upcoming projects including Wings at the Young Vic. Listen here.

Juliet Stevenson gets a sky-high perspective on Wings character as she researches her Young Vic role. Watch the video on the Evening Standard here.

As she gets ready to step into her next great role, Juliet Stevenson tells The Sunday Times why we desperately need drama now. Read it here.

Ahead of appearing in Wings, Juliet Stevenson talked to The Telegraph about what her younger self would make of her today. Read her interview here.

Read more about the Young Vic's 2017 season on What's On Stage, The Stage, Theatre.London and Official Theatre London