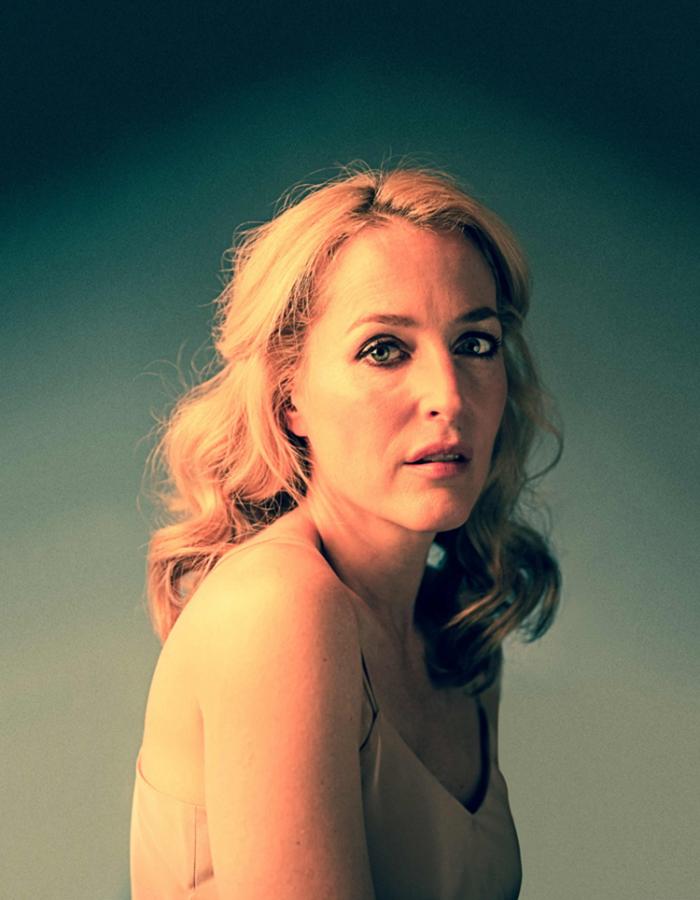 As Blanche’s fragile world crumbles, she turns to her sister Stella for solace – but her downward spiral brings her face to face with the brutal, unforgiving Stanley Kowalski. Visionary director Benedict Andrews returns to the Young Vic following his Critics’ Circle Award-winning Three Sisters.

★ ★ ★ ★ ★
“Never have I seen a production of the play that was so raw in its emotion, so violent and so deeply upsetting - Gillian Anderson giving the performance of her career. An absolute knock-out.”
Daily Telegraph

★ ★ ★ ★ ★
“Benedict Andrews’ version steams off the stage with pain, excitement and clamour”
The Observer

★ ★ ★ ★
“Anderson and Foster’s clash really is something to behold in the crystal-clarity of Benedict Andrews’ production. Foster is a truly fascinating Stanley.”
Time Out

★ ★ ★ ★
“Gillian Anderson's shatteringly powerful and persuasive Blanche, with excellent support from Corey Johnson as Mitch and Vanessa Kirby as Stella”
The Independent

★ ★ ★ ★
“Gillian Anderson’s Blanche is a tragic delight”
The Sunday Times

A Streetcar Named Desire is generously supported by Bruno Wang and an anonymous donor.

"Sparks are flying... in a good way!" the Independent on Sunday meets Benedict Andrews during rehearsals

"From Gillian Anderson to Vivien Leigh: Streetcar's Blanche DuBois in pictures" on The Guardian