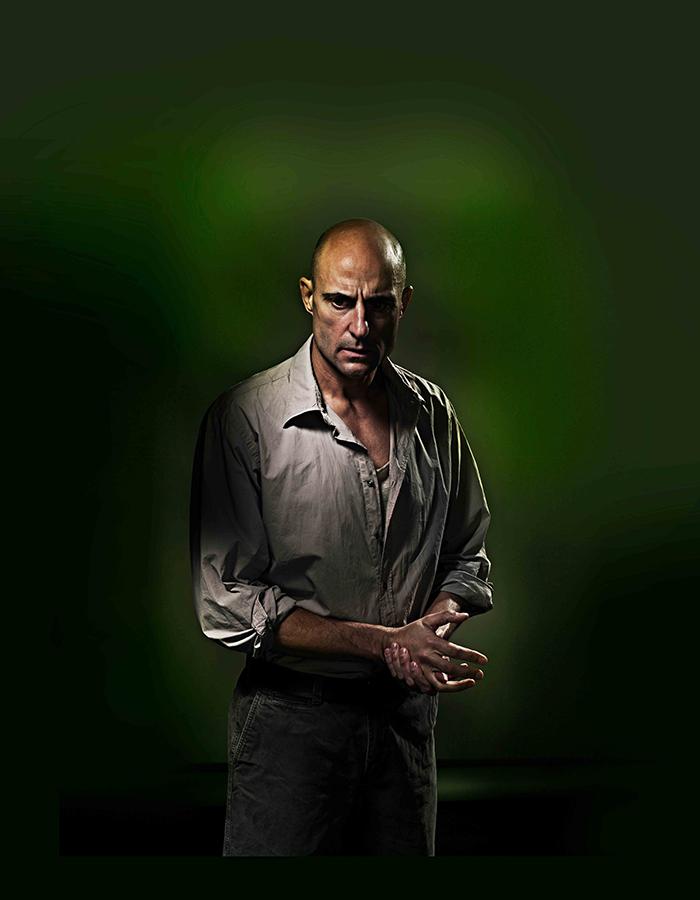 A View from the Bridge

Performances will take place at the Wyndham's Theatre

★★★★★
“One of the great theatrical productions of the decade. See it.”
The Times

★★★★★
“Pure, primal, colossal - Strong’s stupendous Eddie is a force of nature”
Time Out

★★★★★
“This radical revival of Miller’s mightiest drama is a must-see, never-to-be-forgotten theatrical experience.”
Mail on Sunday

A View from the Bridge transfers to the West End for a strictly limited season, with a stellar cast led by Mark Strong (The Imitation Game, Before I Go To Sleep). Don’t miss this "magnetic, electrifying, astonishingly bold" production which sold out even before it opened at the Young Vic last spring.

The great Arthur Miller confronts the American dream in this dark and passionate tale. In Brooklyn, longshoreman Eddie Carbone welcomes his Sicilian cousins to the land of freedom. But when one of them falls for his beautiful niece, they discover that freedom comes at a price. Eddie’s jealous mistrust exposes a deep, unspeakable secret – one that drives him to commit the ultimate betrayal. The visionary Ivo van Hove directs this stunning production of Miller’s tragic masterpiece, ahead of his adaptation of Antigone with Juliette Binoche at the Barbican.

Click here to see what audiences have been saying about the show in the West End and the response to the production at the Young Vic in 2014.

Mark Strong talks to The Huffington Post about his journey with A View from the Bridge in a two-part interview:
Part 1
Part 2

Russell Tovey on Broadway Return in A View From the Bridge & Singing a Billboard No. 1 Hit Onstage - Billboard

A View from the Bridge wins 3 Olivier Awards for Best Director, Best Actor and Best Revival at 2015's ceremony

11 Olivier Award nominations for the Young Vic. 7 of which are for A View from the Bridge - The Guardian

"Miller writes about the human condition. He holds up a mirror and shows us, through the behaviour of other people, how we behave." - Mark Strong interviewed by the BBC.

Mark Strong on Arthur Miller, being an observer and the electricity of theatre - The Evening Standard

"Truly the production of a lifetime. I am thrilled so many more people will share this exceptional experience" - artistic director David Lan on the West End transfer of A View from the Bridge - The Guardian

Mark Strong: Arthur Miller and Me in The Sunday Telegraph

Mark Strong: In His Own Words on Official London Theatre

BBC News on the A View from the Bridge cast