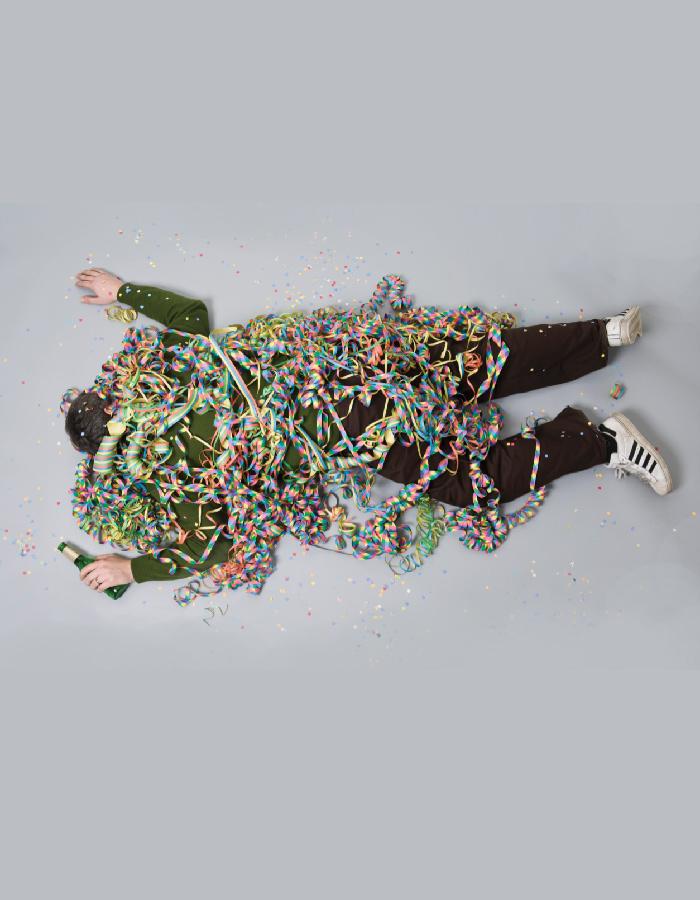 By Enda Walsh
Direction Cathal Cleary, winner of the JMK Award 2011
The Clare

★ ★ ★ ★
'Funny and terrifying at the same time,
Disco Pigs is superb.'
The Independent

Pig and Runt are soul mates. Born seconds apart in the same hospital they are inseparable with an almost supernatural understanding. As partners in crime, they also share an appetite for drunkenness, recklessness, adventure and destruction. But on the eve of their 17th birthday it is an appetite for sex that threatens to tear them apart.

Disco Pigs is a furious, funny and violent dash through a friendship that may be too close to survive. Written by Enda Walsh whose screenplay for Hunger won the Caméra d'Or at Cannes.

'Enda Walsh is one of the most dazzling wordsmiths of contemporary theatre.'
The Guardian

Disco Pigs is directed by Cathal Cleary, recently announced as the 2011 winner of the prestigious JMK Award.

James Menzies-Kitchin was a theatre director of thrilling promise. The JMK Trust was founded in his memory to give practical learning opportunities to young theatre directors of similar ability and vision. The JMK Award allows one such director a year to stage their own production of a classic text.

A brief encounter with director Cathal Cleary on WhatsOnStage.com.