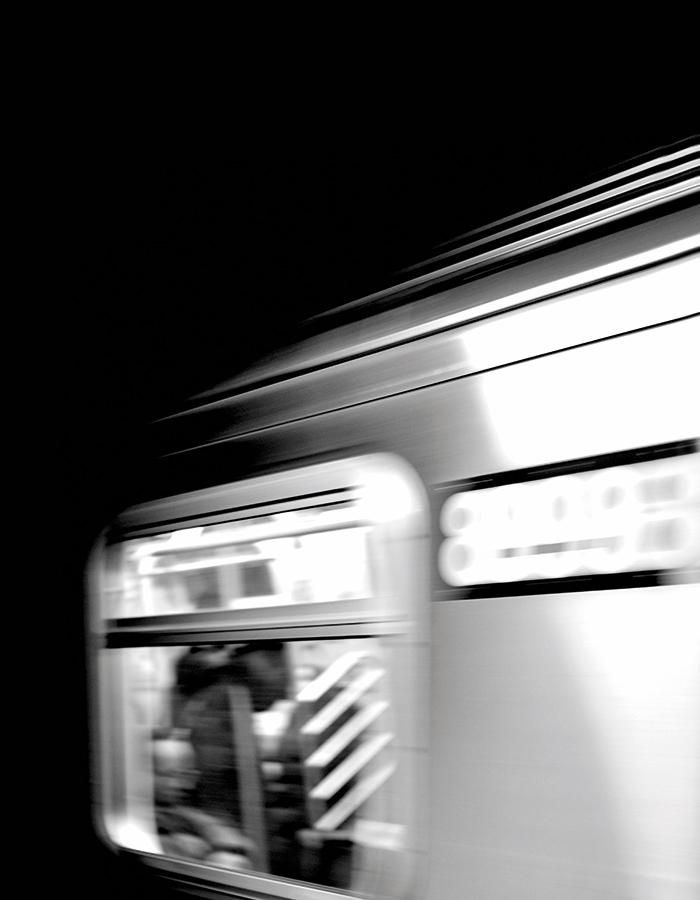 "You don’t know anything except what’s there for you to see. An act. Not the pure heart, the pumping black heart."

Lula and Clay meet on the subway on an oppressively hot New York day. Flirtation and conversation quickly turn to violent attraction. As the train ride comes to an explosive end, who will make it out unscathed?

Dutchman exposes the traumatic black experience and the reality of modern race relations. Amiri Baraka’s cry of rage, written in 1964, is as crucial today as when it was first performed to critical acclaim off Broadway.

"Dutchman is designed to shock – its basic idea, its language and its murderous rage" – The New York Times

"Reading Baraka’s script today is like watching an expert butcher at his bloody chopping block." - The New Yorker

Dutchman is presented by special arrangement with Samuel French Ltd.