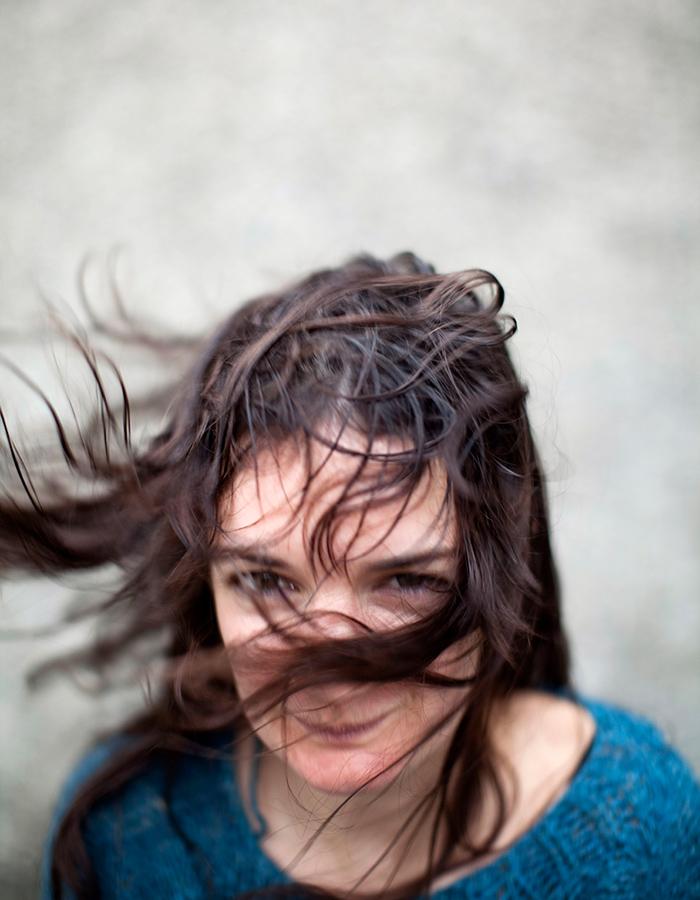 A Girl is a Half-formed Thing

★★★★ "Duffin is vulnerable and majestic with a mesmerising rawness" Evening Standard

★★★★★ "A courageously feminist production" The Guardian

★★★★★ A memorable evening of pure theatre" The Sunday Independent

★★★★ "This is shattering, unflinching, merciless theatre, painfully well made. A stunning performance from Aoife Duffin." Mail on Sunday

★★★★ "Performed by Aoife Duffin with an intensity that sucks the air from your lungs… brilliantly adapted by Annie Ryan.” Sunday Times

★★★★ "Duffin is remarkable throughout" The Telegraph

"We’re captivated by Duffin’s mesmerizing performance...There’s more tension, drama and suspense in this pungent, pugnacious single-handed performance than in most contemporary Irish drama with a full cast" The Irish Independent