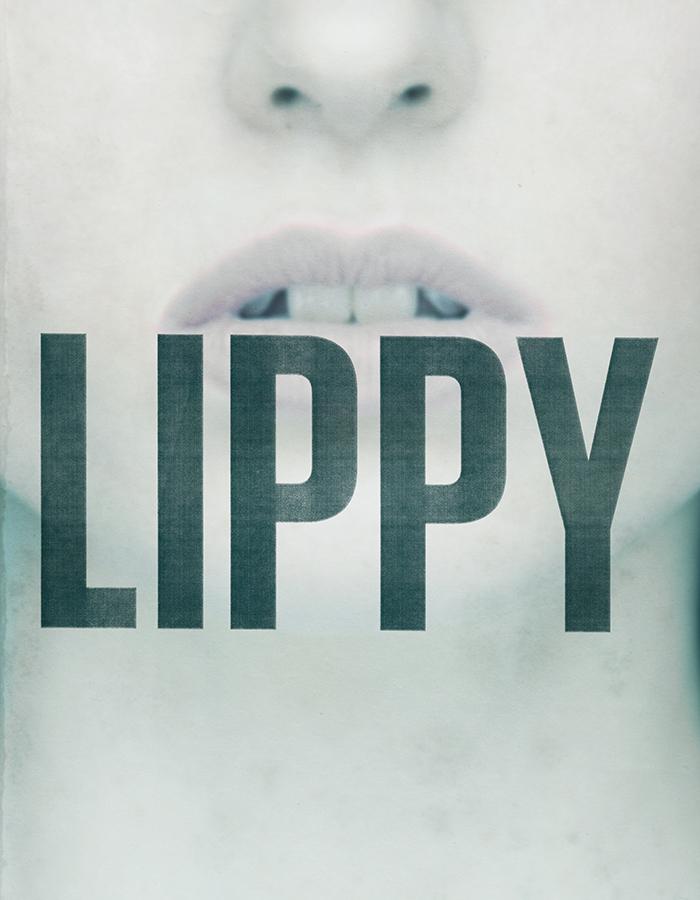 ★★★★
“Extraordinary… the women are played with pale, desolating power”
The Observer

★★★★
"Pushes at the limits of theatre"
The Guardian

Winner of the Irish Times Theatre Award for Best Production 2013.

Fifteen years ago in a small Irish town, four women decided to die. Over 40 days they prepared themselves for the end, destroying every trace of their existence.

They left nothing behind. So this is not their story. We've just put words in their mouths.