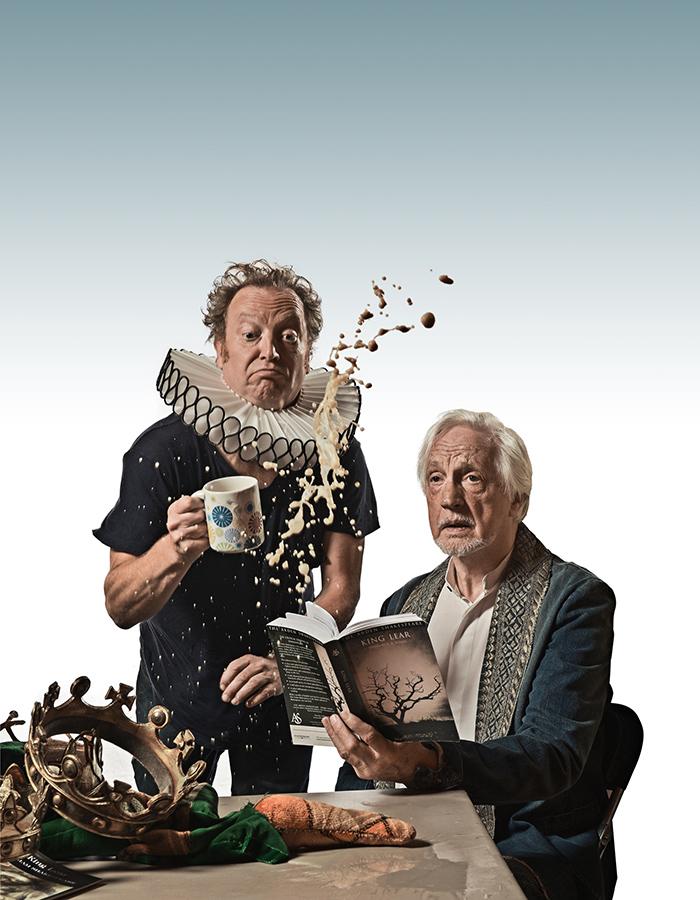 created by Told By An Idiot

A Told by an Idiot, Young Vic and Theatre Royal Plymouth co-production

★ ★ ★ ★
"Infected by gleeful madness"
The Guardian

Acclaimed classical actor Edward Petherbridge rehearsed the role of King Lear – then a major stroke left him barely able to move. As he struggled to recover, he made a discovery: the entire role of Lear still existed word for word in his mind.

Directed by Kathryn Hunter and performed by Edward Petherbridge and Paul Hunter, this is a moving and comic exploration of the resilience of the human spirit.