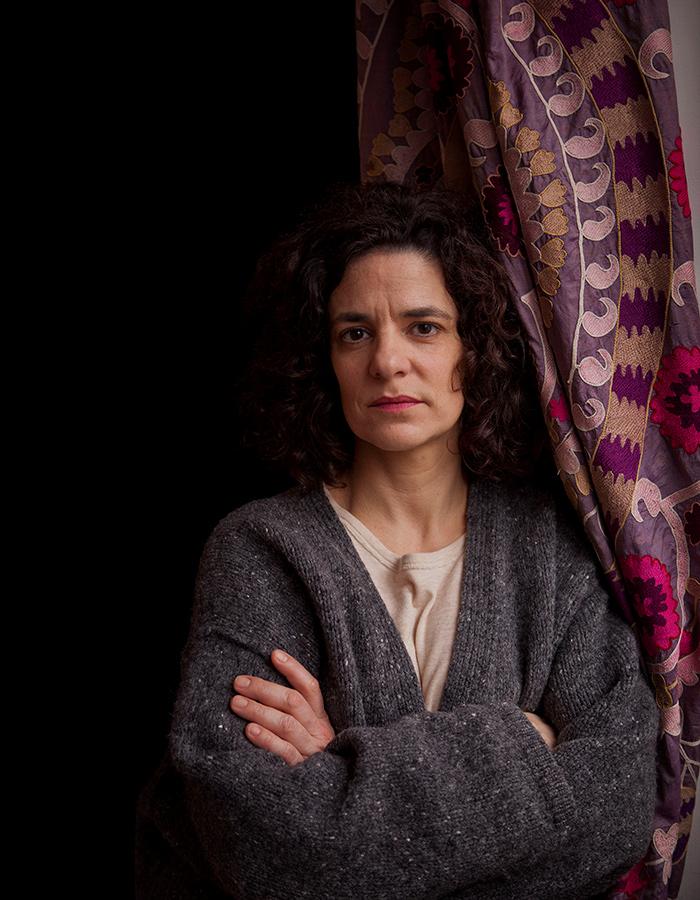 They came from Damascus, from Halab, from Banias where the bombs fall day and night and the wounded children look like sleeping angels. Now they live in camps and abandoned buildings in Lebanon or Jordan. Now Syria is just a distant memory, a home forever lost.

This urgent and extraordinary show explores the crisis in Syria through the stories of its 2 million refugees. German-Syrian actor Corinne Jaber was last in London with her production of The Comedy of Errors for Shakespeare’s Globe’s World Shakespeare Festival. She has performed with the RSC, in Peter Brook’s Mahabharata and has won France’s prestigious Moliere Prize.

Amir Nizar Zuabi (The Beloved, I Am Yusuf and This Is My Brother), founder of Haifa-based theatre company ShiberHur, returns to the Young Vic with this UK premiere.