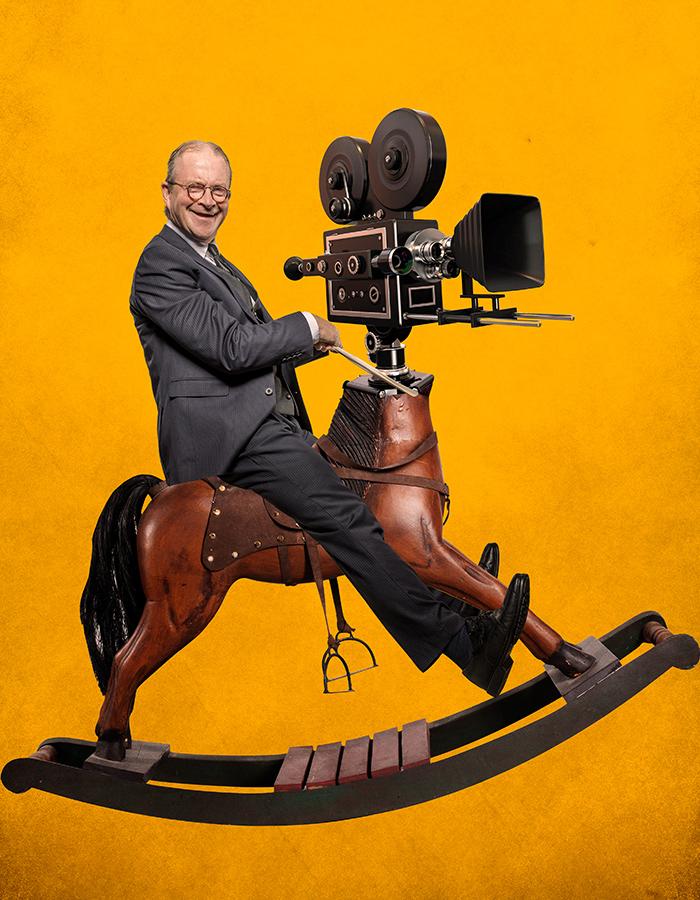 Once In a Lifetime

The first-ever talking motion picture is a smash hit and suddenly every actor needs a voice. Three New Yorkers head west to cash in on the talkies trend by opening an elocution school. But in a city heaving with clueless ingénues, all-powerful studio moguls and neurotic screenwriters, success is trickier than it sounds. Misadventures abound. Our three heroes vie to become the next big thing in Tinseltown.

"Lots of laughs – Claudie Blakley is superb."
Time Out

"Captures the vanity and futility of the Hollywood machine"
Daily Telegraph

Find out what audiences are saying about the show.