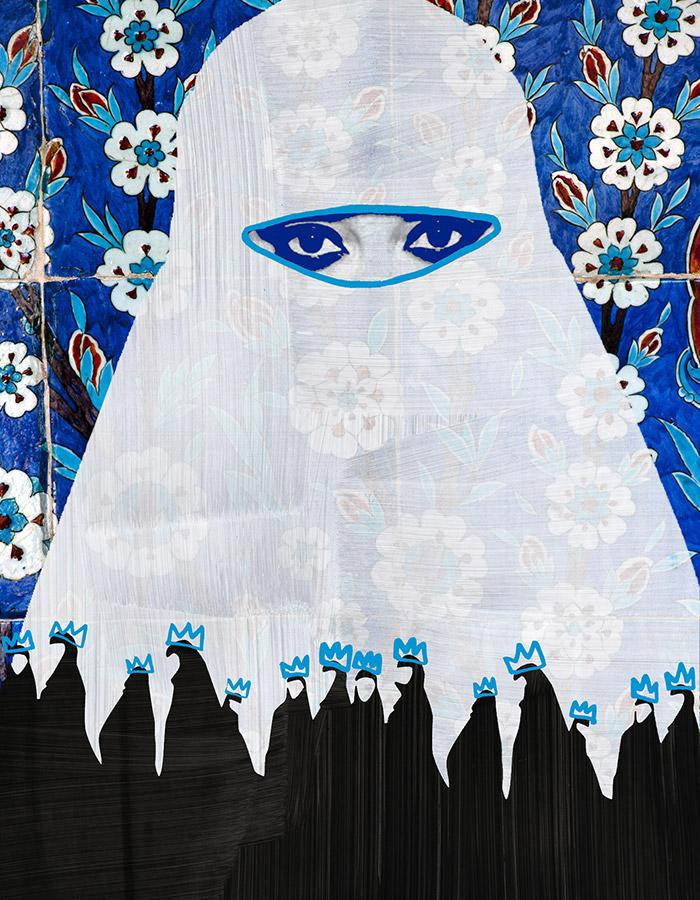 "I have a scream I have to let out. I want the world to hear it."

In film and on stage, the women courageously explore parallels between the ancient Greek tragedy and the catastrophe of today’s civil war. Their first-hand experience of a country in turmoil mirrors the Trojan women they portray, displaced and enslaved by war.

Set against the backdrop of Refuge Productions' award-winning documentary, this moving production plays for the first time at the Young Vic before a UK tour.

★★★★★ "A raw reminder of our common humanity, hitting an extraordinary pitch of intensity" The Times

★★★★ "A terribly moving show for theatregoers but, most importantly, for members of the human race" The Evening Standard

★★★★ "An eloquent re-working of an ancient text - intense, compelling and humbling" The Independent

★★★★ "It’s a piece full of pain and longing —but there is icy, humbling rage here too" Financial Times