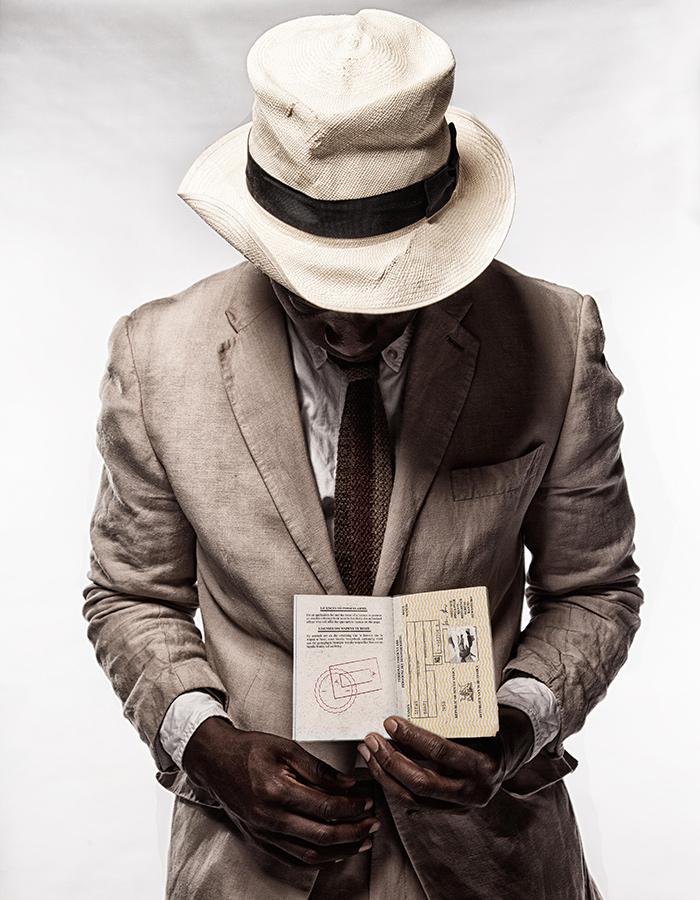 ★★★★
"A gripping triumph"
The Daily Telegraph

★★★★
"A spiky apartheid masterpiece"
Time Out

The sold-out hit returns for a limited run.

It’s 1972 in Port Elizabeth, South Africa and Sizwe Banzi’s passbook gives him just three days to find work. No work and he’ll be deported. That was four days ago.

So when Sizwe stumbles across a dead body with a passbook, he asks himself – does his identity card really define who he is? Could he give up his family and his name in order to survive?

Sizwe Banzi is Dead is heading out on a UK tour from 7 May. Click here to see the dates and venues.