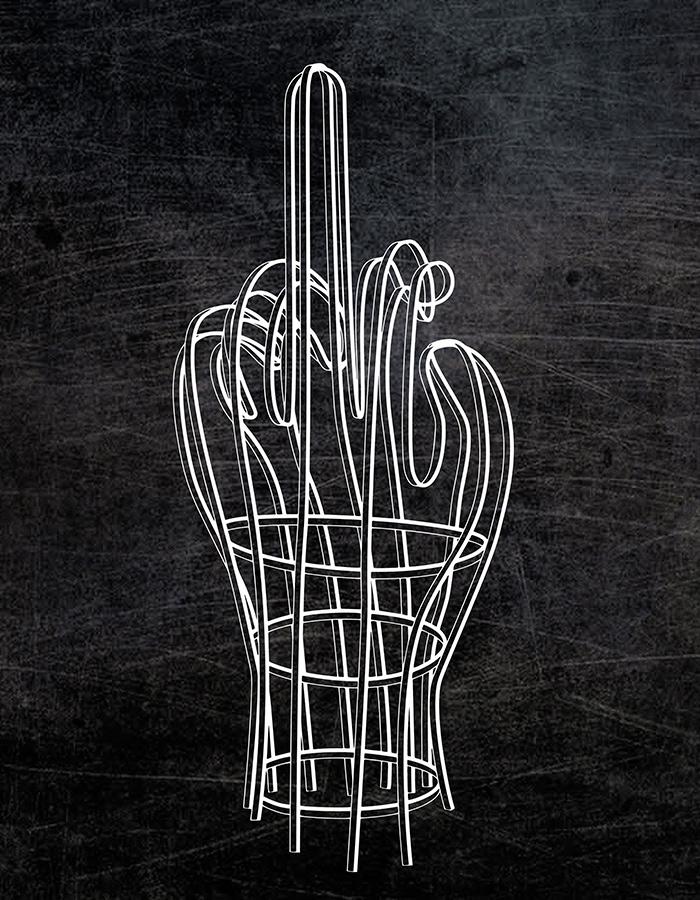 Latecomers will not be able to get to the secret venue, so make sure you're on time!

BFT are banned in their own country. Their audiences in Minsk receive a text just hours before the show telling them to meet at a secret location. They bring their passports in case of KGB raids and arrest.

Now you can experience what it’s like to be a part of the bravest audience in the world. Join us at a different secret venue each night for an award-winning show. After each performance there will be a discussion with leading political thinkers and activists over Belarusian food & drinks.

One week later, BFT return to their London home the Young Vic with their acclaimed productions of King Lear, Being Harold Pinter and the UK premiere of Time of Women.

For more information on each night's events, please visit the Ministry of Counterculture.

Every performance and discussion will be live streamed online for free at belarusfreetheatre.com/livestream

★★★★ “A furious intensity rarely seen on these shores”  Daily Telegraph  "There is no denying that the company has a visceral power, a thrilling necessity-born inventiveness and an urgent topicality that is rare in theater today" New York Times

Price of Money
conceived and directed by Vladimir Shcherban,
Devised by the Company

Minsk, 2011: A Reply to Kathy Acker,
Concept, direction and adaptation by Vladimir Shcherban

Being Harold Pinter
Adapted and directed by Vladimir Shcherban

★★★★
“A furious intensity rarely seen on these shores”
Daily Telegraph

"There is no denying that the company has a visceral power, a thrilling necessity-born inventiveness and an urgent topicality that is rare in theater today"
New York Times

Michael Sheen: the freedom and terror of learning to act - The Guardian

Banned in Belarus, but the Shows Go On - The New York Times on BFT

"The audience in Belarus is the bravest in the world" BFT co-founder Natalia Kaliada talks to the Guardian about Staging a Revolution and stage life under authoritarian rule.