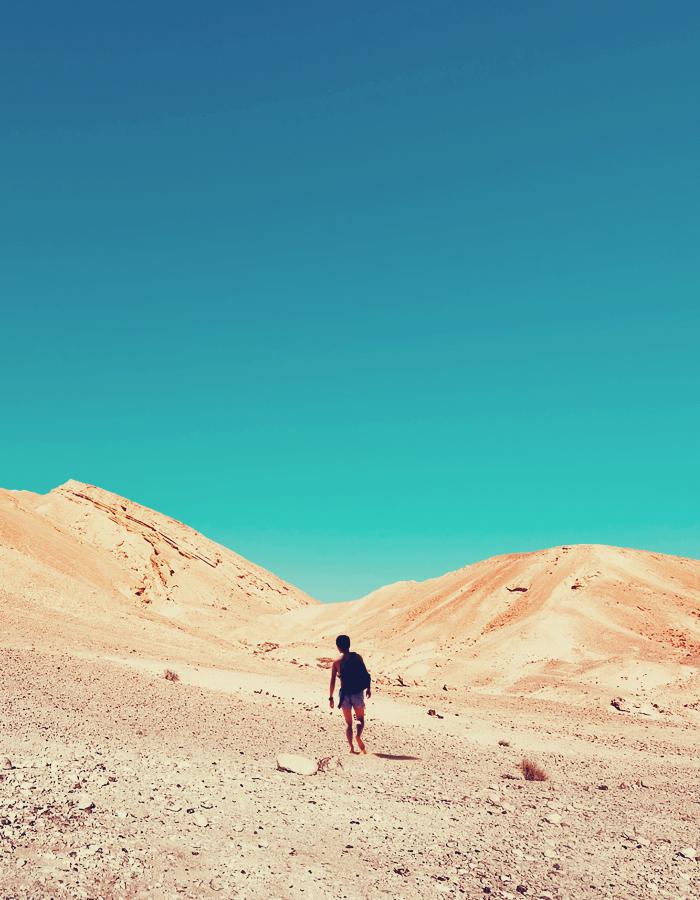 "With this small pencil

I will draw the word

I will write the world."

A lyrical story of the life of Palestinian poet Taha Muhammad Ali, written and performed by Amer Hlehel. Amir Nizar Zuabi (The Beloved, I Am Yusuf and This Is My Brother), founder of celebrated theatre company ShiberHur, returns to the Young Vic to direct this London premiere.

Taha is part of the Shubbak Festival 2017

Taha was developed, in part, at the 2015 Sundance Institute Theatre Lab at the Sundance Resort

Writer and Performer Amer Hlehel felt a personal connection to Taha Muhammad Ali. Read about it on Official London Theatre.

"Taha is not a play for me, not a project - it's a life. I am living Taha, I am experiencing a poet, a time, a land, a theatre and myself." Read Amer Hlehel's blog post for Broadway World

Our 2017 season includes Taha, the story of the Palestinian poet Taha Muhammad Ali. Read more on The Guardian.

Written and performed by Amer Hlehel, Taha will be performed as part of the Young Vic's 2017 season. Read more about our 2017 season on What's On Stage.

Our 2017 line-up includes Taha, written and performed by Amer Hlehel. Read more on The Stage.

Theatre.London has seven reasons to be excited about the 2017 Young Vic season and the return of Amir Nizar Zuabi in Taha is one of them.