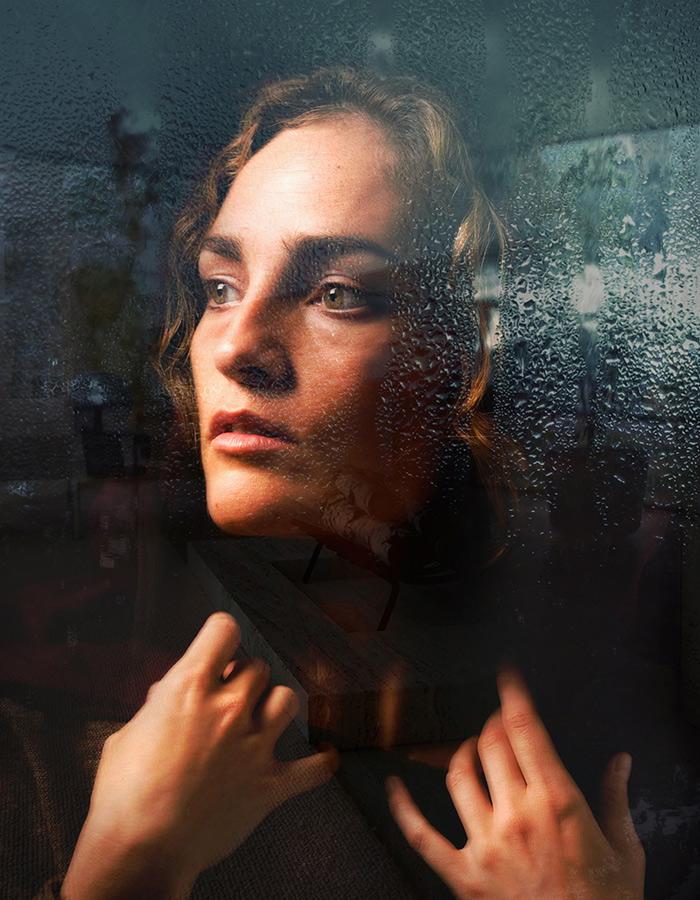 The Return of Ulysses

★★★★★
'The singing is exceptional. Every performance is a stand-out performance.'

'An outstanding ensemble directed by Jonathan Cohen.'
The Guardian

ENO and the Young Vic continue their South Bank Show Award-winning partnership with a new production of Monteverdi’s epic work based on the second half of Homer’s Odyssey.

The Return of Ulysses is directed by Benedict Andrews, whose many acclaimed productions include A Streetcar Named Desire at the Schaubuhne Berlin and his spectacular staging of Shakespeare’s The War of the Roses for Sydney Theatre Company.

'Another top-rate collaboration between ENO and the Young Vic. Bravo to both.'
The Observer (ENO/Young Vic's 2010 Elegy for Young Lovers)

The Telegraph on Ruby Hughes making her ENO debut in The Return of Ulysses.