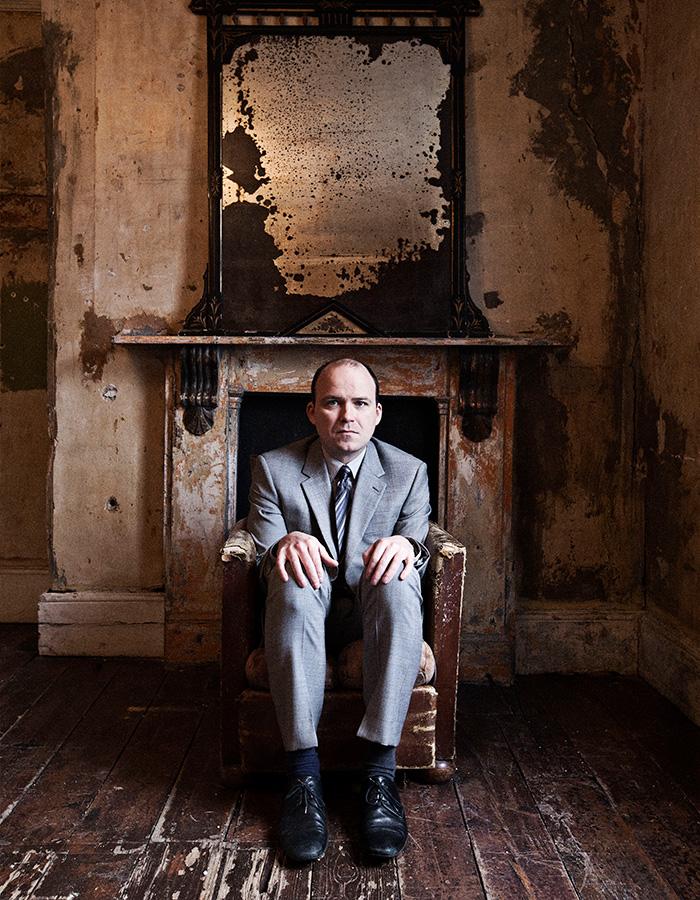 ★★★★
"Grotesque and darkly comic… Rory Kinnear is at the peak of his powers, Kate O’Flynn is a rising star"
Time Out

★★★★
"Such brilliantly skewed theatre is not to be missed, least of all at London's buzziest theatre"
Arts Desk

Josef K’s 35th birthday begins with a knock on his door from three sinister agents. They’re from an unidentified agency, here to arrest him for unidentified crimes.

But this is no birthday prank - this is life or death.

So begins K’s dark descent into a waking nightmare of bizarre humiliations and compulsive procedures.

"Rory Kinnear is a national treasure."
The Independent

Theatre to book now: The Trial in both The Guardian and The Financial Times

Full casting announced for The Trial at the Young Vic - WhatsOnStage