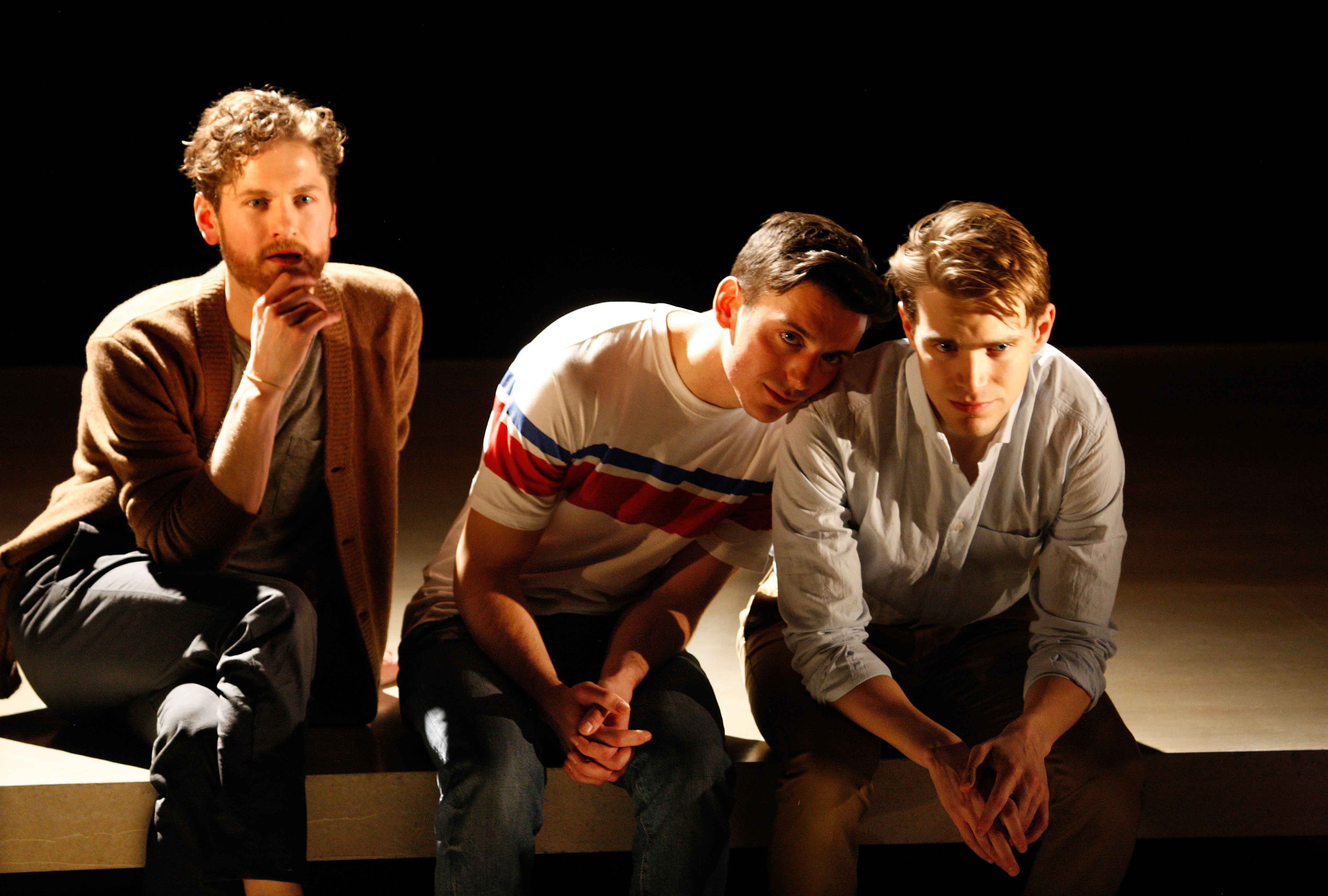 We are delighted to announce that The Inheritance by Matthew Lopez will continue its journey with a West End transfer this autumn.

The Inheritance will finish its sold out run here at the Young Vic Theatre on Saturday 19th May, where it opened to huge acclaim. Critics recognised Matthew Lopez’s play as a modern classic, and one of the most important plays for many years.

The Inheritance will run at the Nöel Coward Theatre from 21 September 2018 - 5 January 2019. Tickets are on sale now via TodayTix.