We're thrilled to announce a second season of shows from our artistic director Kwame Kwei-Armah. From exciting world premieres to gripping adaptations of classics we have got it all coming up in 2019.

Death of A Salesman

Award-winning director Marianne Elliott brings her unique vision to one of the greatest plays of the twentieth century, seen through the eyes of an African American family.

Tree takes you on a thrilling journey in search of the soul and spirit of contemporary South Africa.  Created by Idris Elba, whose album Mi Mandela provides the soundtrack, and Kwame Kwei-Armah, this major world-premiere production, performed in the round.

Music, dance and film combine with an exciting cast to explore the past, present and future of this country at a crossroads – all through the eyes of one young man on a journey of healing.

By Federíco Garcia Lorca, in a new version by Marina Carr | Directed by Yaël Farber

What do you do when the day that’s supposed to be the happiest of your life becomes a living nightmare?

A repressed, passionate love affair rears its head on the day two young people tie the knot. What is done cannot be undone.

It’s Grandma’s birthday and the Frasier family have gathered to celebrate. Beverly just wants everything to run smoothly, but Tyrone has missed his flight, Keisha is freaking out about college and Grandma has locked herself in the bathroom.

Part theatre, part dance and part visual art installation, Okwui Okpokwasili’s Bronx Gothic delves into her memories of growing up in the Bronx, before emerging into a breathtaking exploration of girlhood.

Created in collaboration with Peter Born, in this UK premiere, Bronx Gothic draws on inspiration from West African griot storytelling and the epistolary style of the Victorian novel to ask what it means to be brown in a world that values whiteness.

This is some Interview.

“Wild East is possibly best described as the funniest play Ionesco never wrote, but even that doesn’t do justice to the job interview gone eccentrically, even apocalyptically haywire.” Variety

All the money went and there was nothing to buy food with…So mothers and fathers tried to find things they could get rid of, things that ate, things that drank, or things that needed to be kept warm

Genesis Award winner Caitriona Shoobridge directs this one-person play exploring the need for kindness and trust, when despite being betrayed by the people around you, family can still be forged in the face of adversity.

“Hattie Naylor’s writing beautifully conveys the incredible way the boy and dogs connected to each other, and one leaves the theatre feeling disgust for those on two legs, but admiration for those on four.” The Telegraph

He said roses in the flowerbeds have such meagre
blooms every summer because they are over-protected
and over pruned.

He said he was a weed.

Am I then the rose?

Moritz has been having dreams about legs in blue stockings again. Wendla wants to feel something, anything. Meanwhile, Melchior’s basically got it all figured out…

A vital, timeless tale exploring the consequences of a society which struggles to be open about sex and sexuality.

Created in collaboration with inmates at HMP Wandsworth and written by Luke Barnes, this intimate and powerful new piece explores the stories of people behind bars and the resilience they need to face a world that moves without them. 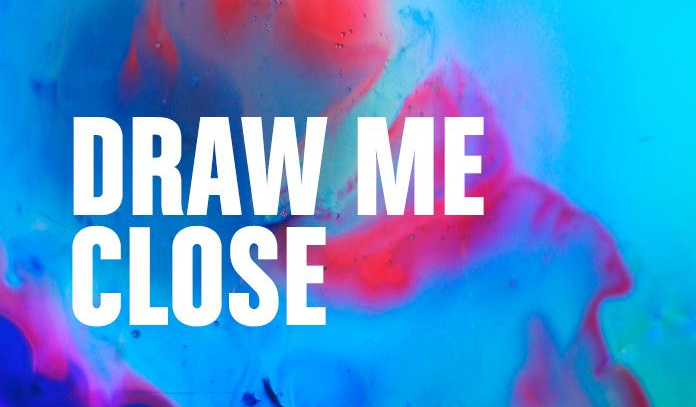 A preview of the National Theatre and National Film Board of Canada production, presented by the Young Vic.

Draw Me Close blurs the worlds of live performance, virtual reality and animation to create a vivid memoir about the relationship between a mother and her son in the wake of her terminal-cancer diagnosis.

The experience is by award-winning playwright and filmmaker Jordan Tannahill, in a co-production between the National Theatre’s Immersive Storytelling  Studio and National Film Board of Canada, in collaboration with All Seeing Eye, with illustrations by Teva Harrison.

The 8 Club is a pioneering, free to access, video series investigating the subjects that really matter to young men. Provocative and often unspoken topics for men, such as mental health, ‘toxic masculinity’ and personal relationships are faced head-on.

Release dates to be announced soon.

Our work with young people and our local communities is a major part of our artistic life, offering free tickets, workshops, projects and the chance to make and perform in shows. Exciting things coming up in 2019 include… 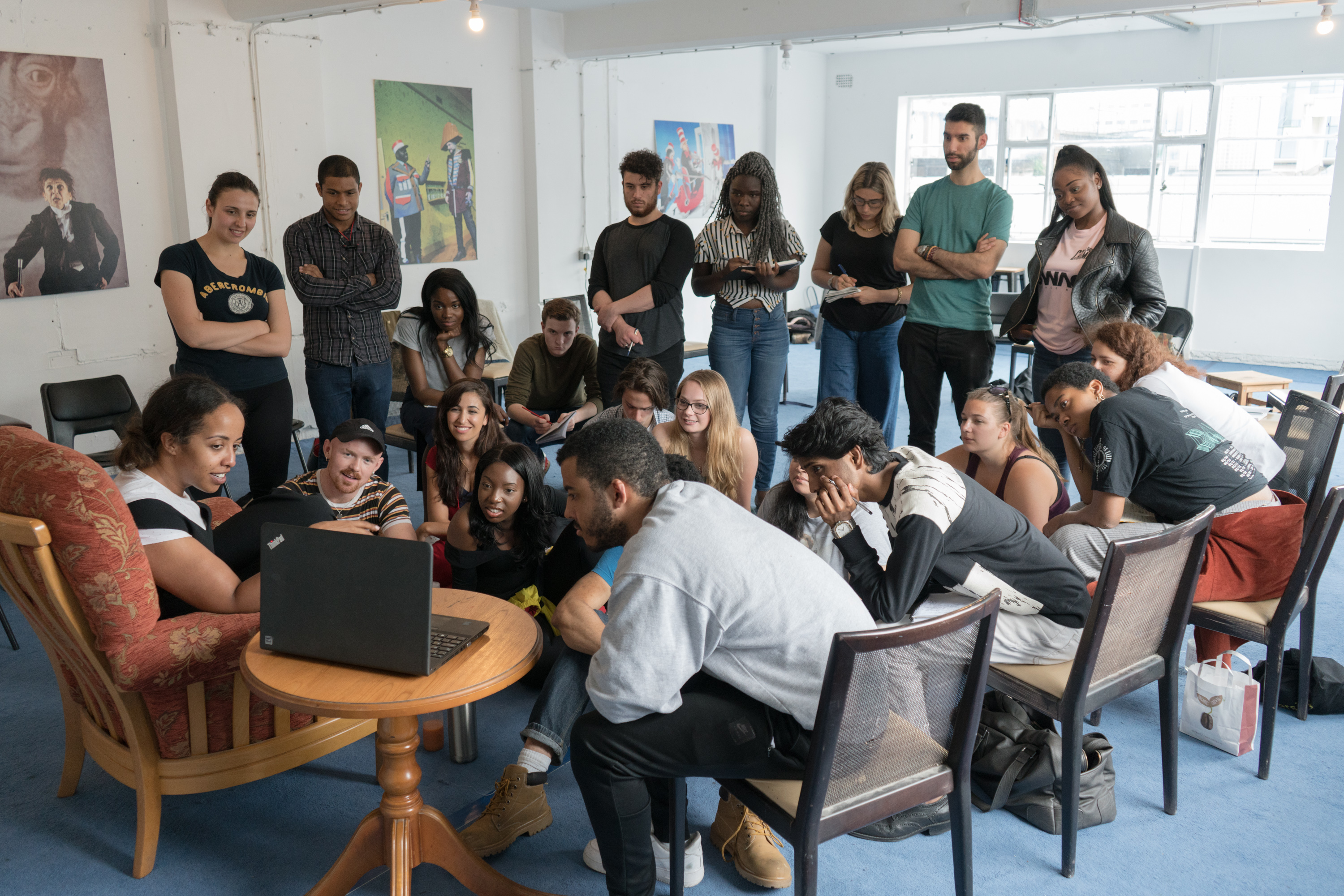 YV Unpacked is a new strand of work, taking the highest quality theatre to people who don't normally think that theatre is for them. We will be taking shows to refugee centres, prisons, community hubs and homeless shelters as part of this work. Our 2019 Unpacked, following Spring Awakening which will be taken out to the community is She Ventures, and He Wins, by Ariadne.

The Wonderful Way to Marbleous Town returns in 2019 after a successful run for schools last summer. Directed by Natasha Nixon and designed by Kirsty Harris, this playful non-verbal performance welcomes you into a magical world, where we can discover our true selves. This is part of our work for children and young people who prefer an open and relaxed performance environment. Tickets will be available to SEND schools.

The Freedom Project: Working collaboratively as the UK’s first two Theatres of Sanctuary, The Young Vic and Leeds Playhouse will co-commission a new play exploring the idea of social freedoms.

Forest will be our response to Idris Elba and Kwame Kwei-Armah’s production of Tree. For the first time, all three strands of Taking Part will come together to make a new show, including our neighbours and friends of all ages. There will be music, dancing, joy and a great story.

BECOME A FRIEND TODAY FROM JUST £35
By becoming a Friend you'll get advance access to this new season of work and you'll be supporting the Directors Program, our unique training program for emerging directors, and Taking Part, our deep rooted education and engagement program in our local area.
Become a Friend