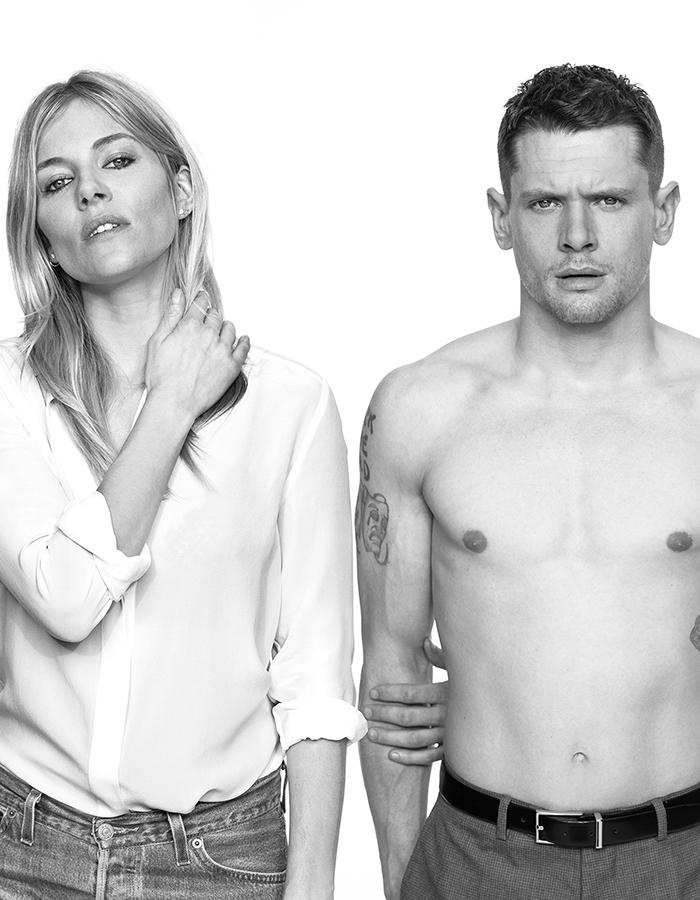 See Cat on a Hot Tin Roof in cinemas nationwide with National Theatre Live on 22 February 2018. Find out more.

On a steamy night in Mississippi, a Southern family gather at their cotton plantation to celebrate Big Daddy’s birthday. The scorching heat is almost as oppressive as the lies they tell. Brick and Maggie dance round the secrets and sexual tensions that threaten to destroy their marriage. With the future of the family at stake, which version of the truth is real – and which will win out?

Sienna Miller stars as Maggie alongside Jack O’Connell as Brick and Colm Meaney as Big Daddy. A return to the stage for director Benedict Andrews following his smash hit production of A Streetcar Named Desire. Tennessee Williams’ searing, poetic story of a family’s fight for survival is a twentieth century masterpiece.

★★★★ "A brilliant, lacerating account of the play… unforgettable"  The Independent

"Benedict Andrews is a major force"  The Guardian

Sienna Miller and Jack O'Connell talk about the 'terrifying' job of tackling Cat on a Hot Tin Roof. Read their conversation on What's On Stage

Jack O'Connell on his incredible career thus far and what's to come in Cat on a Hot Tin Roof. Read his interview with The Times

Colm Meaney explains why he is swapping deep space for the deep south on the BBC One Show. Watch the interview here

Sienna Miller talks to The Telegraph about her upcoming role in Cat on a Hot Tin Roof. Read the interview here

Sienna Miller joins Graham Norton on the sofa to talk all things Cat on a Hot Tin Roof, catch-up on BBC iplayer

Vogue Online thinks Cat on the Hot Tin Roof is one of the hottest tickets in London right now!

Final casting is announced for Cat on a Hot Tin Roof, see who’s in the cast at Whats on Stage

Sienna Miller and Jack O'Connell are confirmed to star in Cat on a Hot Tin Roof. Read more on The Evening Standard