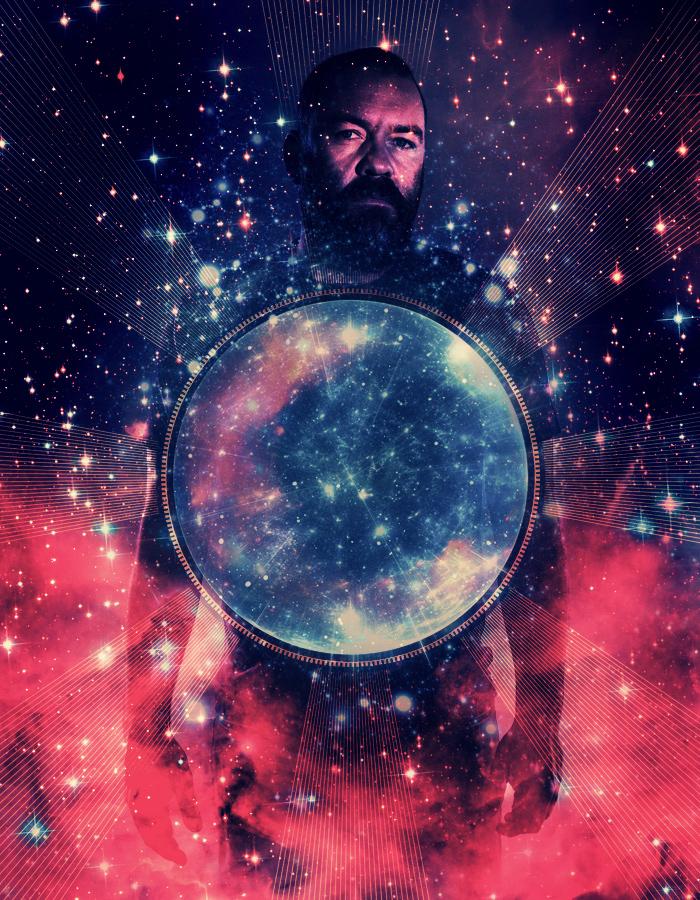 ★★★★ "Wonder-inducing, inspiring, pulls out all the stops"  The Telegraph

BAFTA Award-winning film director Joe Wright (Atonement, Pride and Prejudice) returns to the Young Vic after his celebrated production of A Season in the Congo.

Brendan Cowell plays Galileo following his acclaimed performance in Yerma. Galileo makes an explosive discovery about the universe with his new invention – the telescope.

Performed in-the-round on a stunning set designed by Lizzie Clachan (Yerma, A Season in the Congo), the show features original music by The Chemical Brothers’ Tom Rowlands and projections by 59 Productions (Feast, War Horse).

★★★★ "A highly compelling revival" The Independent

★★★★ "An indecently banging score from one of the Chemical Brothers. This is a trip, and a good one at that" Time Out

★★★★ “Joe Wright tackles the big themes with a larky, irreverent tone” The Mail on Sunday

Click here to see what audiences have to say about the show.

Generously supported by the Richenthal Foundation.

Joe Wright joins Tom Rowlands, one half of the electronic music duo The Chemical Brothers, on BBC Front Row to talk about working together on this new production.

Brendan Cowell explains why he agreed to take on such a huge role in Life of Galileo and why he's making the UK his home for the time being on What's On Stage.

Life of Galileo director Joe Wright cites the clash between science and political dogma as more relevant than ever. Read more on The Observer

The Chemical Brothers' Tom Rowlands to compose music for Life of Galileo! Read all about it on What's On Stage

Director Joe Wright returns to London theatre with Life of Galileo. Read about our 2017 season on The Guardian

Brendan Cowell takes the title role in a production of Bertolt Brecht’s Life of Galileo. Read The Evening Standard's round up of the Young vic's 2017 season.

BAFTA-winning director Joe Wright returns to the Young Vic with Life of Galileo. Read more about our 2017 season on What's On Stage.

Theatre.London has seven reasons to be excited about the 2017 Young Vic season and Life of Galileo is one of them!