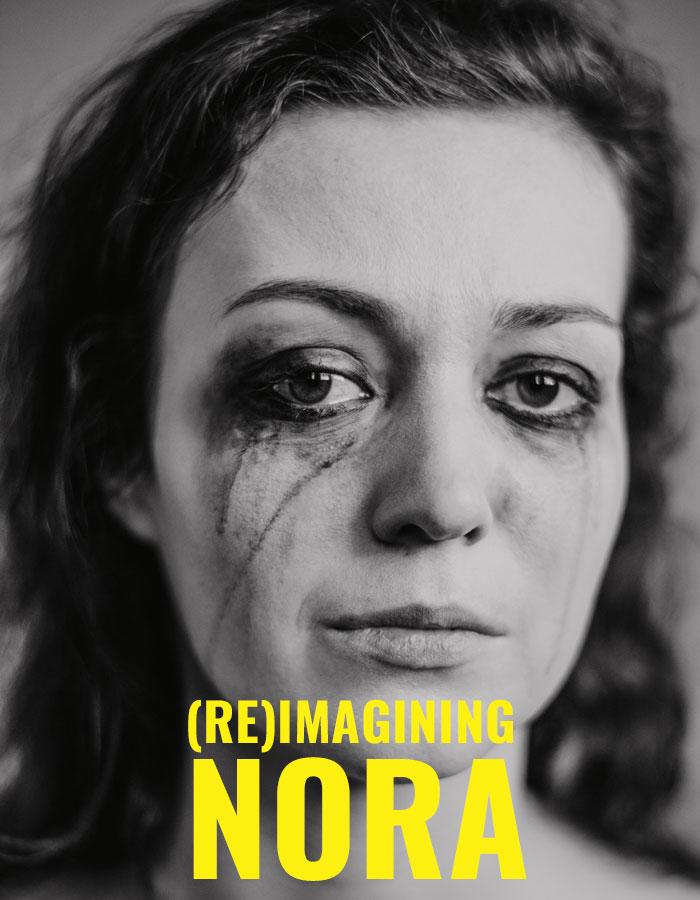 Tickets are FREE but must be booked in advance.

Ibsen’s A Doll’s House was a seismic event in the history of theatre but also in the global history of women and society. Its shattering ending, with Nora slamming the door on her marriage, generated much controversy, and inspired generations of women in theatre and beyond.

Nora: A Doll's House by Stef Smith, is one of the recent re-imaginings in a 140-year history of rewriting Ibsen’s play. In the nineteenth century, writers wrote sequels predicting the dire consequences of her departure or fantasising her happy return. More recently, rewrites have deepened the play’s original radicalism, explored the differences between then and now, and linked the play’s view of bourgeois marriage to other forms of inequality and oppression.

In this one-day symposium, we’re going to explore Ibsen’s A Doll’s House and its many transformations and reinterpretations. The event will bring together academics and theatre makers, to give a fresh look at the play in its original context, and the ways in which it has captured the imaginations of its critics and supporters ever since.

Book (Re)imagining Nora and get £10 off tickets for Nora: A Doll's House

(Re)imagining Nora is a Royal Holloway University of London event