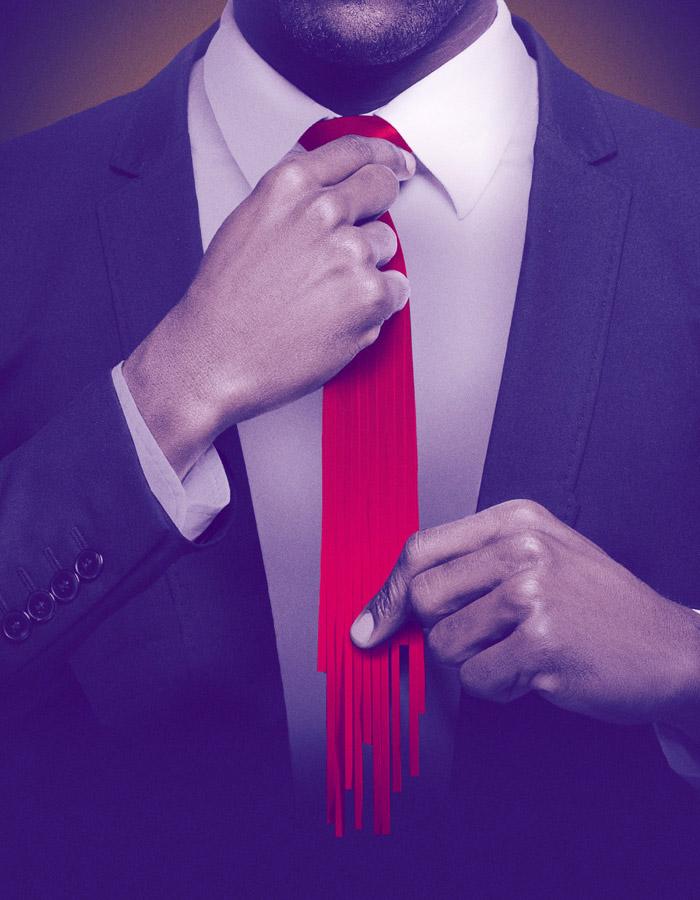 This performance contains smoking on stage and theatrical haze.

£17. Seating is on benches without back rests.

This is some interview.

'Wild East is possibly best described as the funniest play Ionesco never wrote, but even that doesn’t do justice to the job interview gone eccentrically, even apocalyptically haywire.' Variety

Established by John Studzinski in 2001, the Genesis Foundation works in partnership with leaders of prestigious UK arts organisations such as LAMDA, the National Theatre, The Sixteen and the Young Vic.  Its largest funding commitment is to programmes that support directors, playwrights, actors and musicians in the early stages of their professional lives.

The theme of art & faith increasingly characterises aspects of the Foundation’s work.  Recent highlights include sponsorship of the Royal Academy’s Bill Viola/Michelangelo exhibition and the British Museum’s Living with gods exhibition, the performance in the Sistine Chapel of James MacMillan’s Stabat mater, and commissions based on the Eton Choirbook.