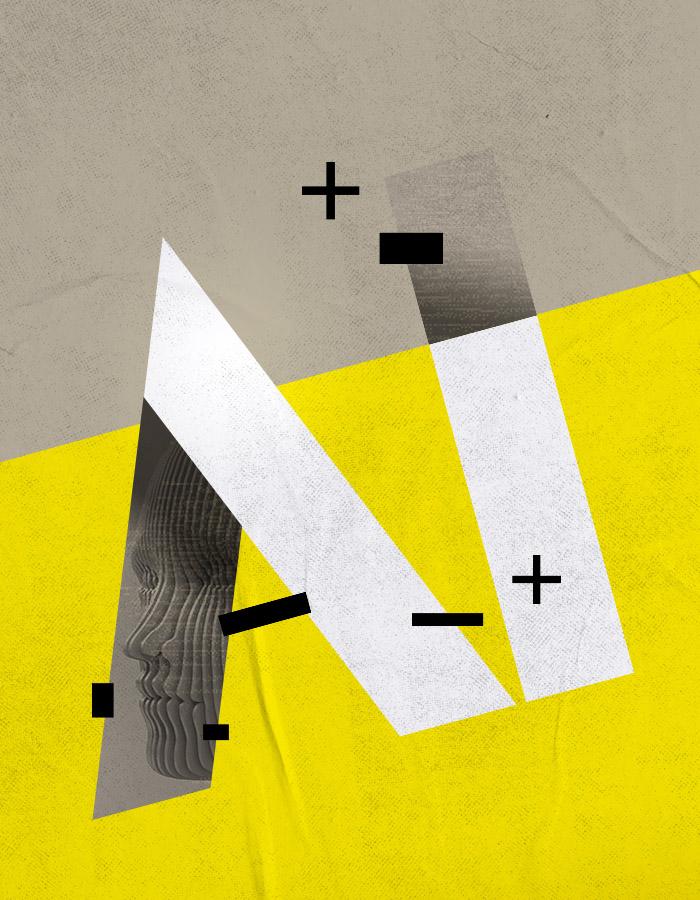 A unique collaboration between human and computer minds, AI is new a play directed by Jennifer Tang and developed with Chinonyerem Odimba and Nina Segal, alongside artificial intelligence (AI). Using the deep-learning system GPT-3 to generate human-like dialogue and script, Genesis Fellow and Associate Director Jennifer Tang collaborates with a company of writers and actors to create a new work for the stage.

Recently heralded by David Chalmers, Professor of Philosophy and Neural Science at New York University, as ‘one of the most interesting and important AI systems ever produced’, GPT-3 has already demonstrated its ability to generate prose and news articles indistinguishable from those written by a human. AI will see a new work written for the stage, as the writers and artists prompt and challenge GPT-3 systems to produce a script.

In this unique hybrid of research and performance, the script, together with insights into how the artists collaborated with the system, will be brought to life by the writers, actors and company across a series of evenings. As artists and intelligent systems collide, AI asks us to consider the algorithms at work in the world around us, and what technology can teach us about ourselves.

Tickets for AI will go on sale at a later date. Each evening can be seen as a single, standalone performance, or audiences can book into multiple evenings to see the creation of the play progress.

Cast to be announced

Information about accessible performances will be shared nearer the time, and before tickets go on sale.