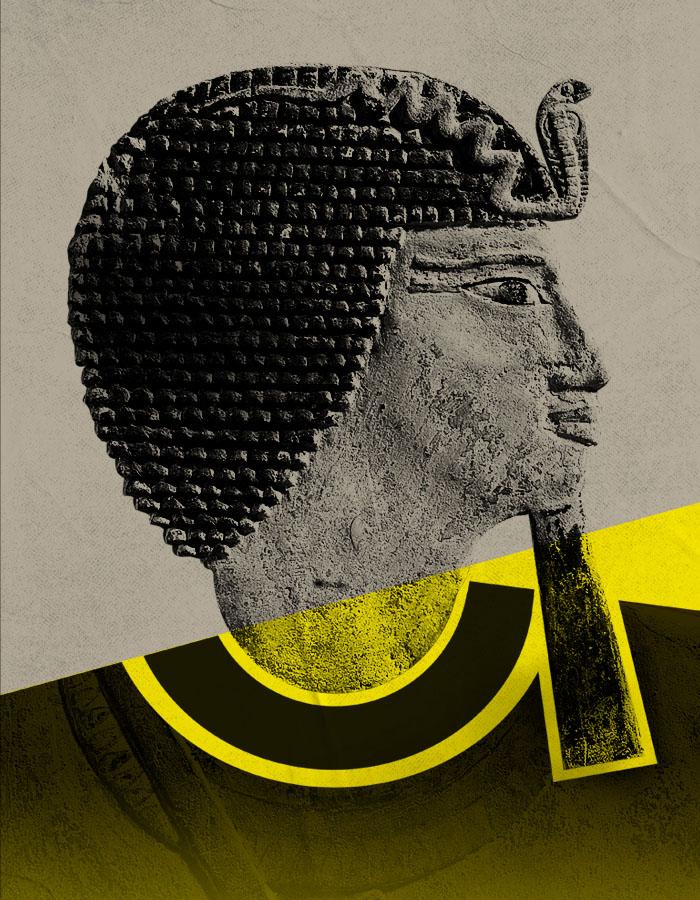 ★★★★
"Ambitious and absorbing"
The Stage

"Blazes with risk and newness"
Guardian

Two actors, a hundred characters, and a 4,000-year-old tale about the strength of the human spirit.

Follow the adventures of the Warrior King, Sinuhe, in Booker Prize-winner Ben Okri’s bold new adaptation of one of the world’s first known stories, written over 4,000 years ago.

Forced to flee Egypt, Sinuhe is captured as a prisoner of war by the foreign Kingdom of Retenu. Stripped of status and tormented by memories, it is going to take all of Sinuhe’s will to survive as a stranger in an unknown land. But can Sinuhe transcend the mysterious powers of Egypt and the tribulations of exile?

Across the performance run, cast members Joan Iyiola and Ashley Zhangazha will share the role of Sinuhe, with a game played on stage at the start of each performance to decide who will play the role. Changing Destiny will be the first production to be broadcast on Best Seat in Your House, the Young Vic's multi-camera streaming platform. For more information about Best Seat in Your House click here.

Show warning
This show contains acts of mild violence (stylised), including the use of weapons on stage, as well as loud music, sudden loud noises, light haze, and an instance of quick flashing lights.

Run Time
This show last approximately 70 minutes with no interval

Check out our digital programme for Changing Destiny which is full of behind the scenes photos and videos!

With Joan Iyiola and Ashley Zhangazha

"Blazes with risk and newness"